Is it worth playing an awesome game even without understanding it's story? 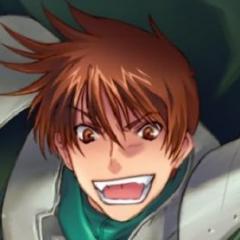