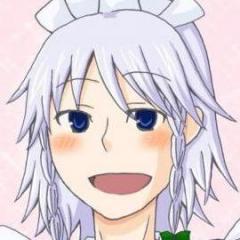 By MeguminBlast, March 23, 2018 in Introduce Yourself