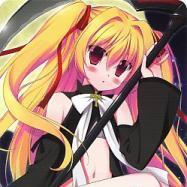 When Yuzusoft gets too Meta