How do you study? 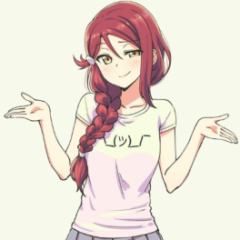