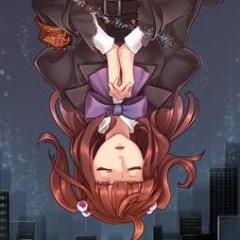 Recommend me a book!

By akaritan, February 7, 2018 in General Discussion