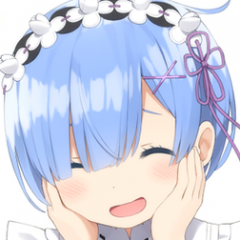 By Kenshin_sama,
October 27, 2017 in Anime/Manga Recommendations