Recommend me a certain type of manga 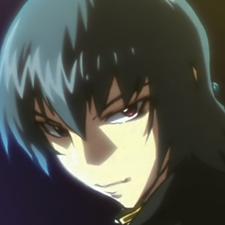 By Crimrui,
August 21, 2013 in Anime/Manga Recommendations