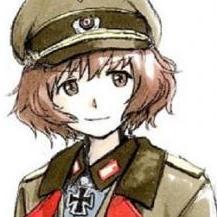 VNs are too wordy! Recommend me some that don't feel 'wordy' even if they are