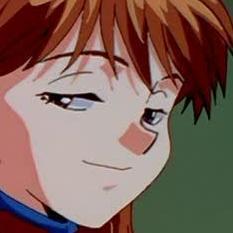 Why I hate the Fruit of Grisaia