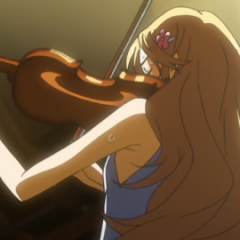 By Nashetania,
January 16, 2017 in The Coliseum of Chatter