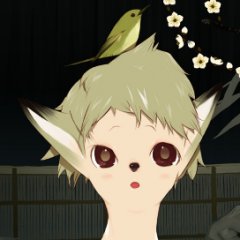 You just don't get it

Is 'you just don't get it' (or any derivative of it) ever a valid argument against negative criticism?