Daniel Moody is wrong in his essay on transgender pronouns 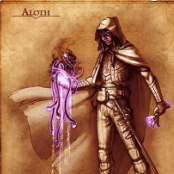