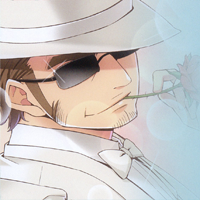 By Ariurotl, July 25, 2016 in Anime/Manga Recommendations