Question about making a VN studio. 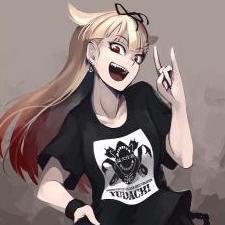