Overall thoughts on Kanon and each of its routes. 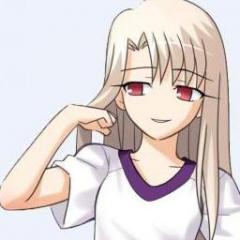