Why are visual novels becoming popular in the West? 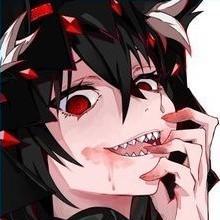