any yoyo player / penspinner / any other kind of juggler here? 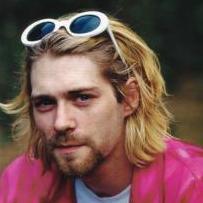