If My Heart Had Wings(I know, I'm a little slow with VNs) 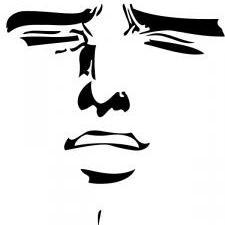