Working as an Interpreter is Awesome (And Here's Why) 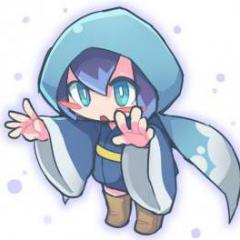