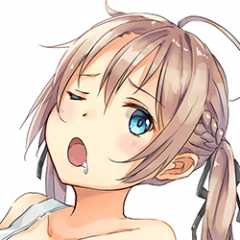 What happened to Corpse Party 2