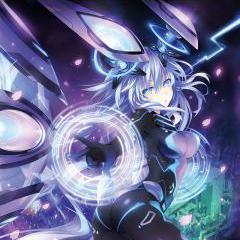 By The Striker
February 4, 2016 in Visual Novel Talk