Saekano VS Shokomeza, and a VN about making a VN 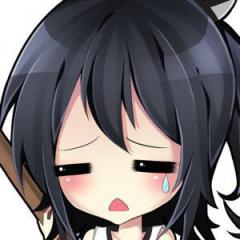