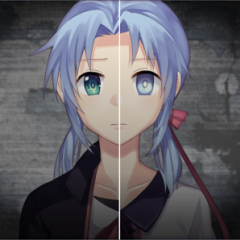 Well I found this on kickstarter.