onomatope*'s lastest title - Kyuuketsuki no Libra - is coming to Steam 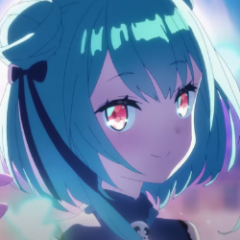