What's going on with Seinarukana - The Spirit of Eternity Sword 2? 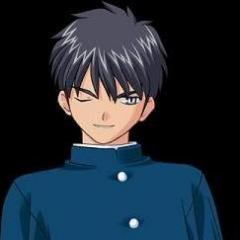