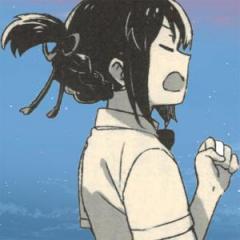 By FuryTomic, July 10, 2015 in Translation Projects