What makes Grisaia no Kajitsu so great? 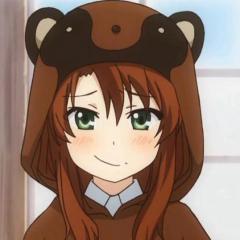