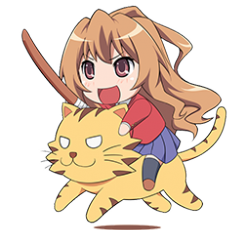 Game/Giveaway with a prize. (or two)