Below you can read about ongoing projects.

I have started Livestreaming drawing and gaming.

If you want to talk to me and can't find me in chat, I am now available on discord.

I am looking for BETA testers for some of my projects.

You can apply for BETA testing over at XionsProphecy Software

You can also see what I am working on ATM over there.

'Okite no Shima' now has a fully translated installer, patched to work on Windows PC's (7 - 10).

Menu's (in-game) has begun translation, the music and sound files has been remastered for Surround.

Let me explain and correct the slight confusion some people have with my work through a Q&A.

Q: First you said that you were going to have a lot of features in your game, but now you say that it's going to be a regular VN, why?

A: Yes, I did say that, and I do intend to make a game with all those features. Although, a lot of people have told me over and over that making a game (remember, there is only me on this team) with all of that will take years upon years to finish and that if it isn't successful, I will have wasted all those years when I could have made more simpler games/VN's. So, I have been thinking for a long time now and decided that I will be making a regular VN, and if people like it, I will make a proper game version of it with these features. I have a staff on standby that have said that they will help me if I can prove that it will make money to continue with the next project in line. They are very excited about this story I have created, but wont risk to put down the time for a minimum payment per month in case it fails.

Q: How are you going to make the soundtrack? I know you make good enough music to be a great composer in electronic music, so will there be a lot of it, or just regular orchestral music?

A: Well, since I am a composer first, and a writer later, I will think of a scenario and write down the key event points, then I will sit still and play out the scenario in my head. After I have decided roughly what will happen, I start to hear faint melodies. Then I try my best to make these melodies with a piano in FL Studio, after that I listen to the melody in different speeds and map out what instruments I want to use while building it and changing it to how I feel it needs to be for that scenario. So there can be anything between a single piano to a full orchestra mixed with horrorstep. Depends completely on how it plays out in my head and if I feel moved by the melodies. All tracks in the soundtrack will emphasis on bringing out the emotion that the scenario plays.

Q: Will you hire people to help you out with this project?

A: Since this is a passion project I am making, and I am famous among my friends for changing my mind about details somewhat often, which in turn leads to a lot of rewriting the script, people aren't fond of working with me, besides, I love working in solitude, it makes me think better and imagine things more clearly without having people come up with ideas of their own, which I have to turn down. Another thing is that I have no money to pay for helping me, and 90% of the people who does these things want to be paid. The other 10% are beginners that ask for a lot of help, which takes up time from working on the other things I need to do. So basically I am doing both anyway, so alone works best if the person who want to help isn't skilled enough. The only thing I could pay them with is my music I am making all the time, but that wont pay their bills and rent.

Q: Where do you work? From home, or in a office? And how does it affect your work?

I work from home/in my office. I have a room dedicated as my office, so when I am in there I work. Although, I spend 60% of my time, each day in my studio recording music. The rest is either in the office or being with my pets, family, or being on my personal computer researching stuff/learning new things. I rarely eat, sleep or shower, which annoys my pets because they have to remind me every day. So the affect is positive enough to be able to work on what I am passionate about. Music, drawing, software and my pets.

Q: You have at one point said you might take a few months break from everything at a later point, when is that? And why?

A: I will be moving to Japan. I have not decided if it will be next year, or the year after that. If it happens next year (2017), I will have to take a few months to move into a new house and setup everything to what I want it to be before I can start working again. Otherwise it will be bothering me, hindering progress on my work. So a few months will go to that, but I will work a little here and there, otherwise I will go insane.

Q: What engine are you using for developing games?

If you have any questions, send me a PM or ask me when I am in the chat. 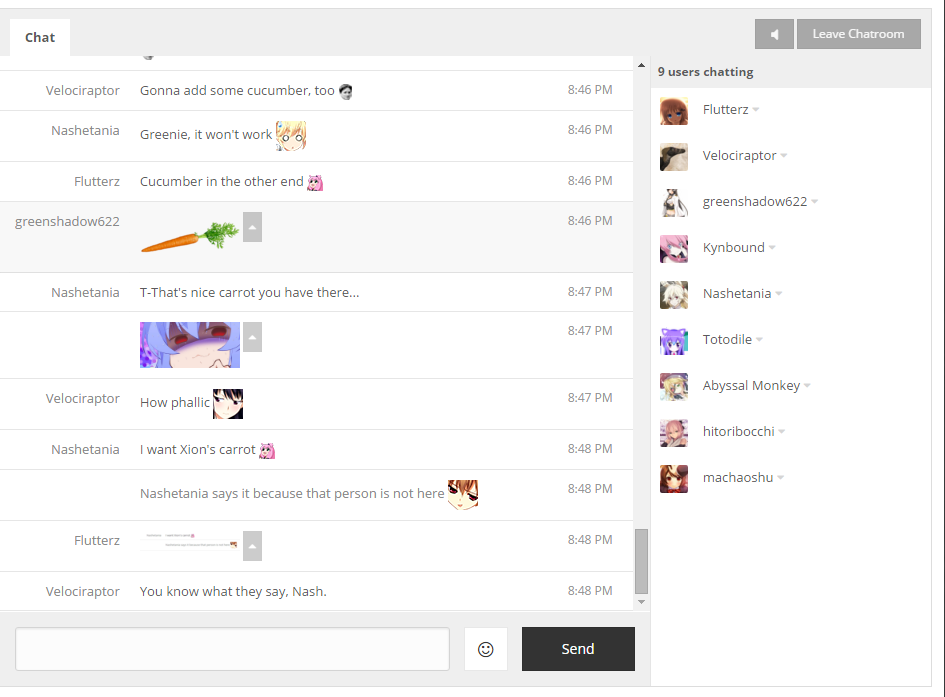 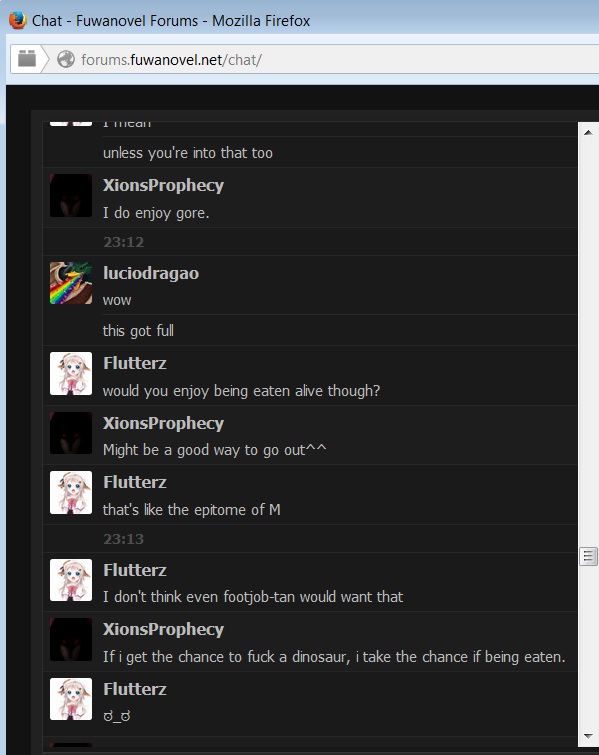 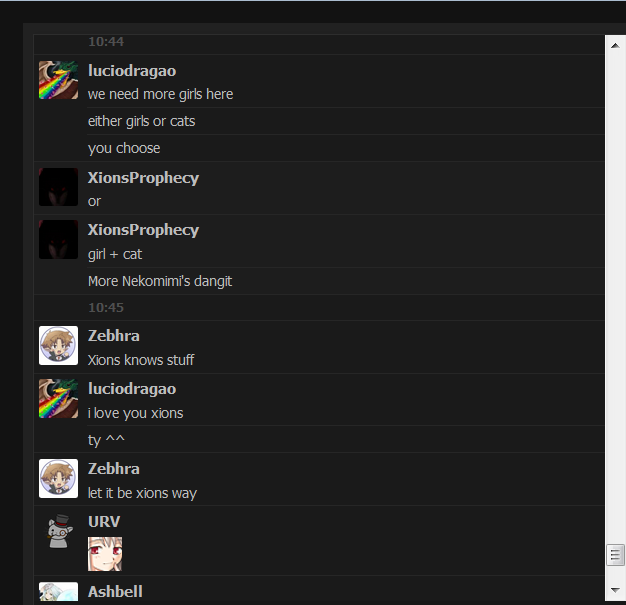 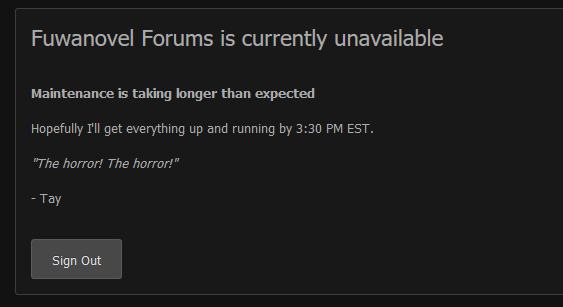