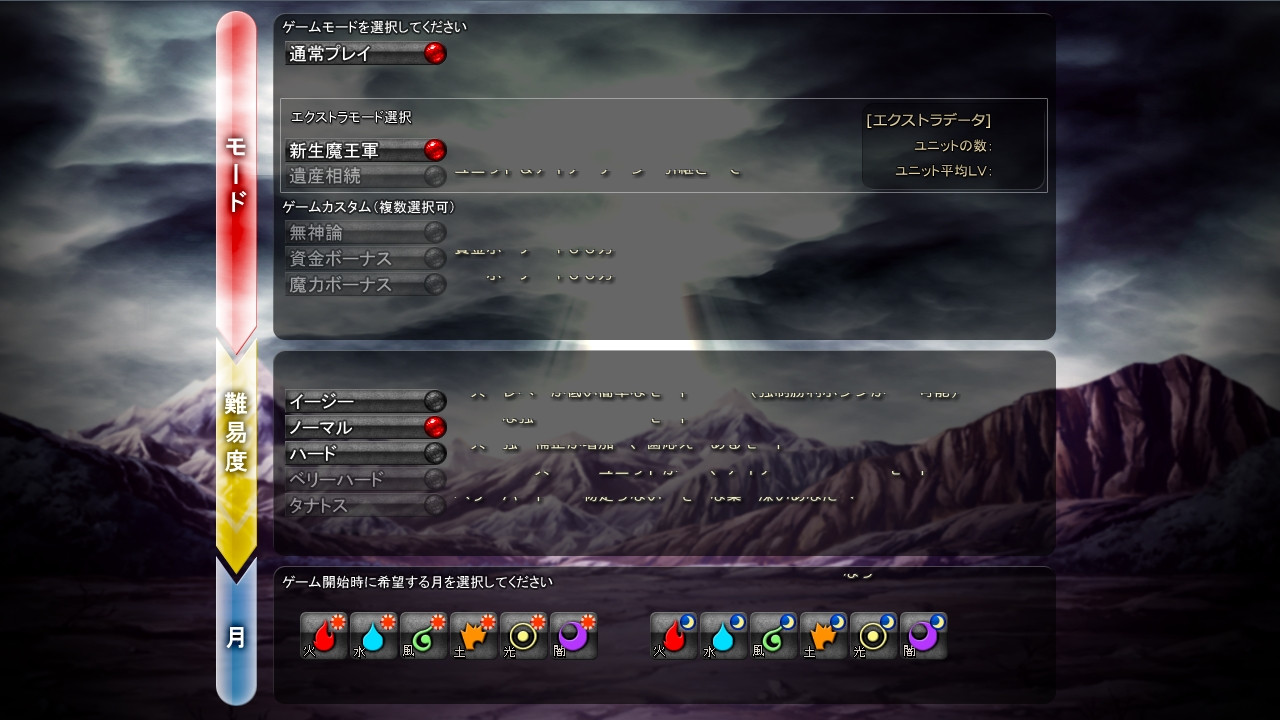 Edit: Easy fix for this problem provided by binaryfail (scroll to Edit 1)!

After writing up my review for Venus Blood Gaia, I decided to launch into the next and most recent title in the series, Venus Blood Hypno.  To my chagrin, upon starting the game I was greeted with a screen similar to the one above.  Notice how the Japanese interface text is cut off?

English players of Japanese-language PC games will be familiar with the various locale hoops that need to be cleared to get these games to work right. Pretty much all titles require the user to set the system locale for non-Unicode programs to Japanese; this has the side-effect of causing a few installed programs to change from an English interface to a Japanese interface. This is annoying, but usually remedied by locating the language setting in the program's preferences and changing it from system default to English. A few especially irksome games, like some of Debonosu's titles, display gibberish instead of Japanese unless the time format is also set to Japanese. Eushully titles spawn periodic error popups unless the game is installed with the time format set to Japanese.

I'm used to dealing with these issues, so I figured there would be a similar easy workaround to get this title working. I did find a workaround... and it's not pretty. As it turns out, this game requires the Japanese multilingual user interface (MUI) to be installed (also known as changing the display language). What does that mean? It means all the interface elements in Windows become Japanese (including the start menu and control panel). That's shockingly bad if you've been relying on machine translators to stumble through VNs until now. But wait, it gets better. In Windows Vista and Windows 7, the ability to switch MUIs isn't included with the retail version for end-users! Only the Ultimate and Enterprise editions have this functionality! And here's the kicker: Microsoft isn't even selling Windows 7 Ultimate Edition upgrades anymore!

Fortunately a 3rd party has come up with an unofficial solution: Vistalizator. This 3rd party tool allows the user to bypass Microsoft's version protections and directly install and switch between MUIs. I've tested it and it works. 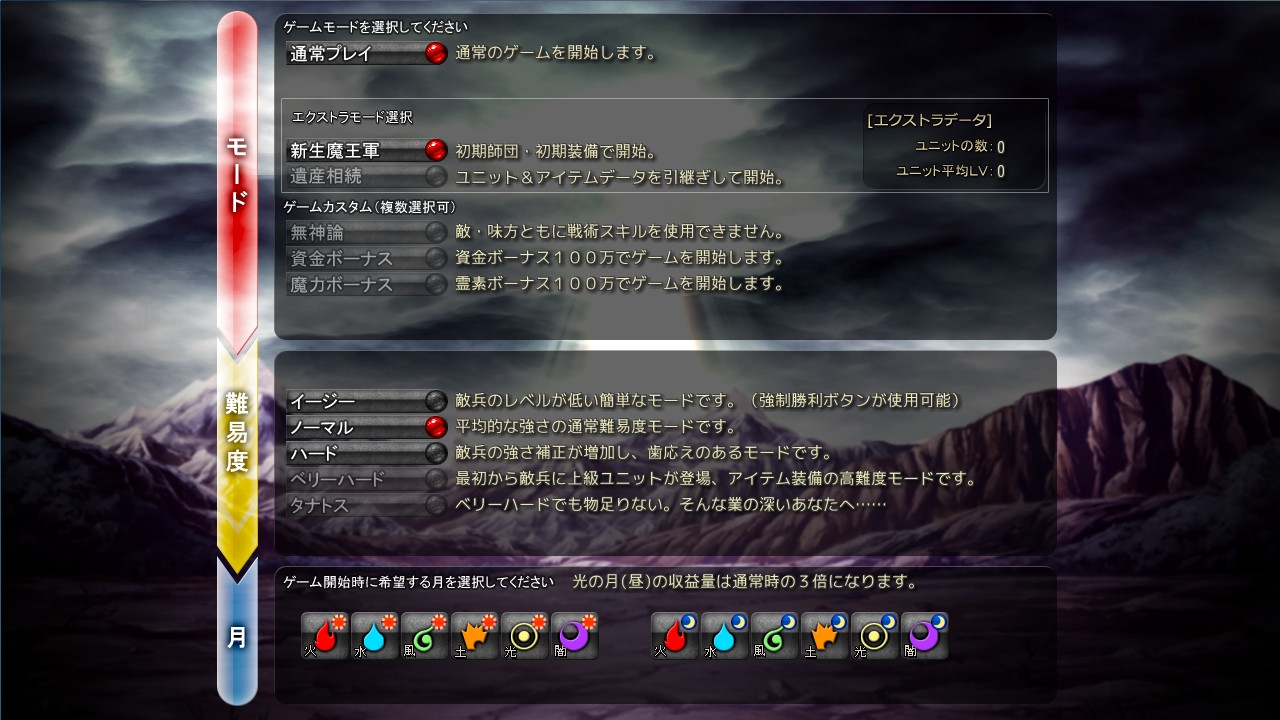 It's somewhat cumbersome to set up because you have to download several different files, one of which is specific to your version of Windows, and you're also forced to install several Windows updates. At the end of all that work, you'll be able to switch between English and Japanese interfaces with a simple Windows restart, just like you'd switch system locale (but with the caveat that a future Windows update could break the tool, with unknown effects on your system). Switching my MUI to Japanese caused some web pages in Chrome to display English text in an odd font (English Wikipedia was almost unreadable), so I had to manually reconfigure Chrome to use English as the display language.

I'm a big fan of the Venus Blood franchise, so this incompatibility really disappointed me.

Users with qualifying versions of Windows can instead use the built-in Windows solution (Windows 8 [all versions], Windows 10 [probably all versions?], Windows Vista and Windows 7 Ultimate and Enterprise editions): Changing the display language

Locale Emulator has also been recommended as a general solution that works with this title.

... the game was requesting a system font that was expected to support Japanese text (yet it did not specifically request a jp font). However, if the user was running on a non-Japanese installation, an English font, for example, would be used. This introduces a discrepancy in the text rendering (because a few default fonts get remapped for Windows's language support and stuff....)

See my followup post for a response by Keimaru of Ninetail, the developer of Venus Blood Hypno!

"For sale in Japan only": A Japanese developer's perspective on the eroge embargo