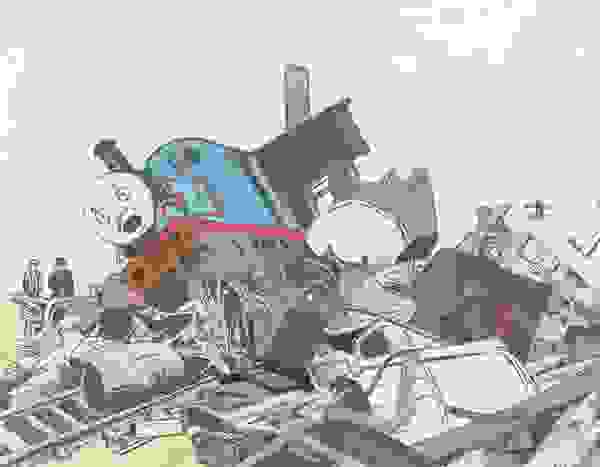 I wrote this response to a thoughtful commenter on Reddit.

I would not support a non-adult only English release of Kagura Douchuuki, with a purchase or otherwise. I would also encourage other eroge fans not to support whitewashing of titles where sexual content was an integral part of the original concept (i.e., this title and MoeNovel's If My Heart Had Wings).

Just because a story can be told without sex doesn't mean it should. Just because it's easier to promote a game without sexual content doesn't mean that sexual content should be removed for the sake of convenience. This isn't merely a matter of supply and demand. It's about faithfulness to the original concept of the work. As a developer, it's lazy and disingenuous to cut content just to maximize sales in a given territory, while leaving fans with no option to restore the content and enjoy the original experience. It's callous to turn one's back on fans who have been supporting the market all along so companies like Debonosu could have the opportunity to release games like Kagura Douchuuki on Steam.

I wrote my Kaguara Douchuuki article to notify fans of the path Debonosu has embarked on, and hopefully to persuade Debonosu to change their minds. According to dovac (CEO of Sekai Project) our earnest pleas will fall on deaf ears (in his words, "They don't care"). But at least we'll have tried.

Should we support developers that "don't care"? I would say that, no, we shouldn't. And if Debonosu truly "doesn't care", then I would argue they don't deserve the support of you, me, or anyone else. And when a company truly doesn't care, that'll likely manifest in more than just needless content cuts; you'll see it in the slipshod way the localization is handled. Notice how the Greenlight campaign was started without any English description (which Sekai Project rushed to donate because they didn't want the black eye of a campaign for a prominent VN failing). Notice how Debonosu's single English comment was in broken English. Does that indicate to you that Debonosu is invested in making this release a success? Does that give you confidence that the final product will be professional quality?

I think if Debonosu doesn't start caring more pretty quick, this release will likely be a trainwreck that will cause gameplay VN fans to cringe for years to come (not unlike what's happened with MoeNovel's release of If My Heart Had Wings).