New August, new portion of pain and shame. Princess x Princess wins by default as the only title that qualifies for competition. 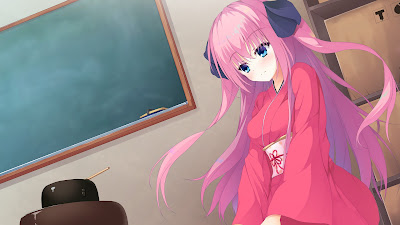 Amateurs who can't even make the difference between tea and coffee aim to win the tea ceremony tournament! Extraordinarily "ABSURD"・Tea ceremony Adventure!
Game is released in English ... and one day someone might even bother to review it
2. Princess x Princess [210827] Navel 1 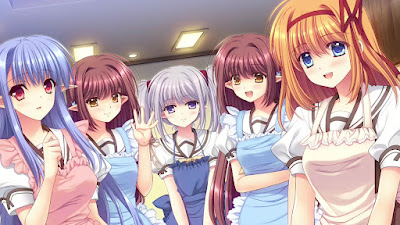 Autumn has arrived at Verbena Academy.
This summer, Lithia was able to become lovers with Raito Aioi, who had dreamed of her since he was a child. There was a figure of Lithia, the princess of the divine world. She experienced the autumn of the human world and was immersed in a melancholic mood.
"I know what Raito and I need the most now... and that's a concubine!"
When love comes to fruition as love and becomes marriage. Whether or not they should have a wedding ceremony with Raito...Lithia is indulging in future delusions. While worried about the difference in values between humans and the divine world, which is polygamy. After all, if you want to get married, polygamy may be better!?
Unknown to Raito, the search for Lithia's wife begins!
On the other hand, a mysterious airplane suddenly appears on the grounds of Verbena Academy!
"Raito-kun's father, maybe he's alive...?"
A mysterious journey begins at Verbena Academy in the fall, triggered by the sudden appearance of an airplane and the girl who lost her memory as a passenger...!!
For those who could not have enough of Shuffle 2
3. Tsukihime -A Piece of Blue Glass Moon- 月姫 -A piece of blue glass moon- [210826] Type-Moon 1 2 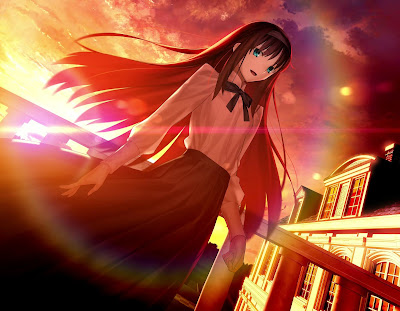 The first half of the remake of Type-Moon's classic doujin game Tsukihime, featuring a rewritten scenario with major differences in its setting and plot, as well as several new characters.
Remake