Jump to content
Secret Agent ~Kishi Gakuen no Shinobi Naru Mono~ is the only game deserving attention in May for me.
1. Kirakira Monstars キラキラモンスターズ [200528] White Powder 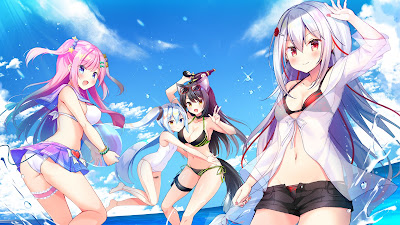 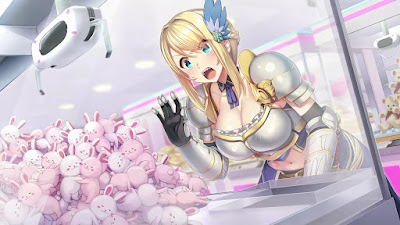 The main character's mundane daily life is turned upside down when a certain woman appears in his life.
One day, a magic circle suddenly appears in the main character's room, out of which materializes an injured woman holding a sword and clothed in knight's armor.
This woman's name is "Cattleya".
She claims to have been transported from another world.
Until she finds a way to return to her own world, she will be an unexpected guest in the main character's home...
Will Cattleya be able to safely return to her own world? Or could her fate take another turn...
Game is released in English and has English reviews
3. Petrichor ペトリコール -Petrichor- [200529] MELLOW 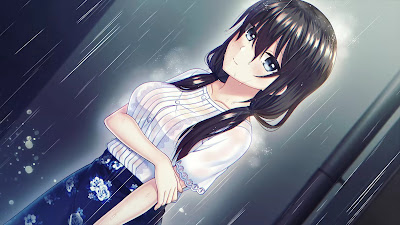 "You know, I really like the smell of rain. I heard it's called petrichor."
The smell of rain reminds him of that day—a certain night 2 years ago.
"I want to have sex with you. Take my virginity."
Takumi, the protagonist, met Akari, Erika's friend, who he hadn't seen in awhile. She begged to have sex with him and he gave in.
Having become aware of the pleasure of sex, they continued to meet up and do the deed.
However, those days came to end when Akari suddenly ghosted him, leaving him with only a parting kiss that happened to be their first.
——2 years later
Takumi who still carried residual guilt over the events of two years ago, continued his studies in college and spent time with his girlfriend Erika
But early that summer, he ran into Akari who was working a part-time job at the coffee shop he was going to on his date with Erika.
"There's no way I can forget it, can I? About the rain... about that terrible night."
I prefer to call games like this vanilla nukige - since they try to present a short romance story with one or two heroines, but without a real story it inevitably becomes a banal nukige
4. Secret Agent ~Kishi Gakuen no Shinobi Naru Mono~ Secret Agent～騎士学園の忍びなるもの～ [200529] ensemble 1 2 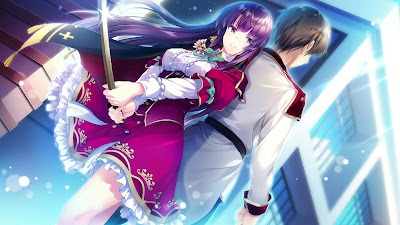 Mikage Jin, the protagonist, is a descendent of a family of ninjas who have been tasked with defending Japan ever since the Edo period. He is in training both to become an expert in the ninja arts and to eventually succeed his mother as a secret intelligence operative.
He was deployed, undercover, to Fuyuka Academy in order gather information that will resolve an incident popularly known as the “Turncoat Affair” that had been making waves among the public.
Along with his AI partner, Momoka, Jin infiltrates the academy, and deepened his relationship with his classmate, Kanon Mayfield, a knight, Shirogane Kagura, the knight captain, Renjouji Mai and underclassman Amenomori Yui while carrying out his mission with the utmost discretion.
However, by freak accident, Jin’s true identity was revealed to Kanon. Though Jin having his identity revealed meant his mission was a failure...
“Please make me a ninja!”
In return for keeping his identity a secret, Kanon asked him to make her into a ninja!
Only time will tell if Jin will be able to successfully carry out his mission.
There are English reviews
5. Pieces / Yurikago no Canaria pieces/揺り籠のカナリア [200529] Whirlpool 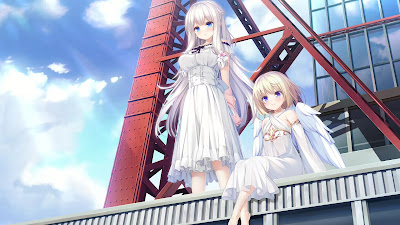 Dreams and dreams. People dream of their ideals by sleeping.
In it, fragments of wishes twinkle like jewels. If so-
One of the overflowing feelings. It is the girl's somnium that continues endlessly. And be born. A cradle canary for prayer.
Depends on your stance with prequel
6. Tenmei no Conquista 天冥のコンキスタ [200529] Eushully 1 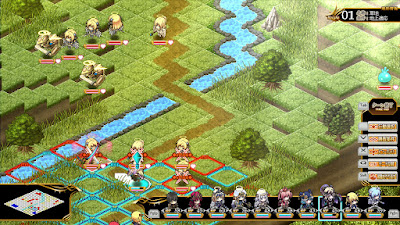 In the area around the Imnis Mountains in the northern part of the Raoulversh continent.
The Angel Army, the forces of light, and the Demon Army, the forces of darkness, were constantly vying for control of the territory.
At the end of a long and dizzying war, the dark forces were gaining momentum and advancing the war situation.
One day, the forces of the two sides are in a state of balance.
–The reason for this was because of the rumor of the “demon king’s downfall” that governed the dark forces.
Whether it’s a lie or not, the control of the demon army gradually begins to be disrupted by this news.
The Angel Army, seeing through the confusion launched an offensive and the balance of power was gradually being reversed.
However, a man who sees this situation as an opportunity has launched a new force.
Due to the harsh environment, Klaus, a human, a race that rarely seen in the land of Imnis.
He used to be a Suima, but for some reason he was transformed into a “human body”, a drunkard.
Underneath his fragile body lies the inherent abilities of the Suima demon race.
He has an inborn and unparalleled ability to manipulate scents and control others with his magical powers.
Klaus has expanded his power to become the new king of the demon tribe to rule the land of Imnis.
He led the dark forces and launched an army march to destroy the Angel Army.
SRPG
7. Shuffle! Episode 2 ~Kami ni mo Akuma ni mo Nerawareteiru Otoko~ SHUFFLE! エピソード2～神にも悪魔にも狙われている男～ [200529] Navel 1 2 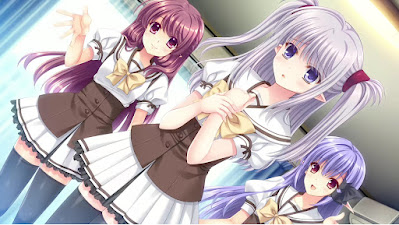 Forty years after SHUFFLE!, a catastrophe threatened to tear all worlds apart. However, thanks to certain individuals from the three worlds who jointly halted the calamity, bringing peace back to the three worlds.
59 years later, we join our protagonist Raito Aioi, who lives with her cousin, Kohaku Anjou. It was a typical day at the start of summertime. However, such peaceful daily life is quickly interrupted by the appearance of the god princess Lithia and the demon princess Nelia. They come to the Verbena National Academy, where he attends and declared:
"I came here to separate the gods and humans," says Lithia, while Neria smirks, "I will take your life."
Then, Limes, who met by chance, comes to stay at Raito's house, and Kirara Kinoshita, a junior who adores Kohaku, also joins the fray.
Raito's ordinary daily life suddenly becomes so lively. Yet, as Raito spends time with these girls, he learns the secrets they hold in their hearts.
There are English reviews
BLOCKED