Jump to content
I read Sora no Baroque blindly just because I could not believe light company would release something really terrible. Somehow, I had high hopes for it despite all the worrying signs. Not going to be a coherent review, just thoughts. 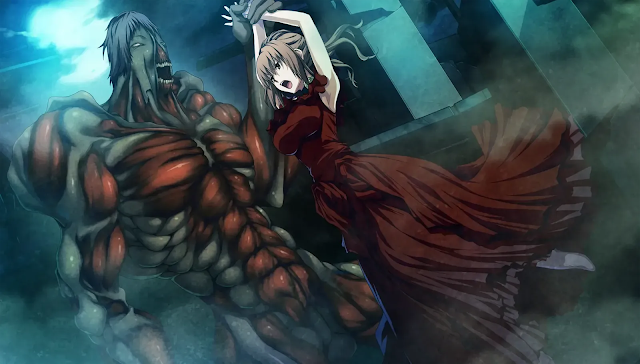 Youtube: https://www.youtube.com/playlist?list=PLwGwDxf37gEmJK5veUbZxoR5sjPFd2QCO
I don't want to rate Sora no Baroque. The reason is that it's just not the genre I can rate like I can't rate nukige or loliconge. I don't want to have anything in common with such genres let alone compare them with normal games. It's beneath the level of decency for me. This review is going to contain not story, but visual spoilers as I don't want anyone to ever read this visual novel, and I don't think anything can spoil it even more than it does on its own.
For me Sora no Baroque is a manual into corruption . Main route follows like this.
Spoiler

It starts more or less normally, then suddenly throws a gangbang flashback instantly. Still reading? Let's see how you react at larvae-like flesh monsters. Ok, now let's see if you can stand transformed into the same creature protagonist. Wow, you're a tough one, breath deeply and take a rest from the flashbacks. We don't have time for any romance, so let's just throw in a bath with four naked girls instantly, because there's a trope that protagonist should see a naked girl to be able to treat her as a romance interest. No time to waste, so let's do it in bulk. Also, can use this scene as flashback in all the individual routes, just perfect. Now enjoy a brief plot section, because it's not going to last. 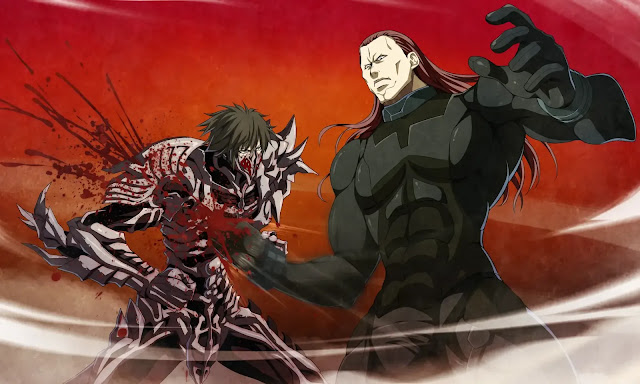 Let's start with something light like Kamori route, shall we? Cannibalism is just ok for the start. I think some public location H and 5 CG with different stages of body devouring should be enough for now. The second mandatory route to reveal true route is Yachiru one. This time let's kidnap Yachiru and procede into a long humiliation gang bang scene. What does protagonist do when he finally comes by the end of it? He adds some more steam, of course. Let's finish with more gore and eye gouging.

So, you survived to the true Sachi route that unlocks only after two previous horrible routes? Well done. Now you probably expect the greatest route to be worthy of true route. Sucks to be you, really, because it's not that kind of game. It's a game where true route actually means true corruption route. Hope you saw "Boxing Helena" movie , because you're going to face the disgust of full dismemberment , yes, even in H scenes. 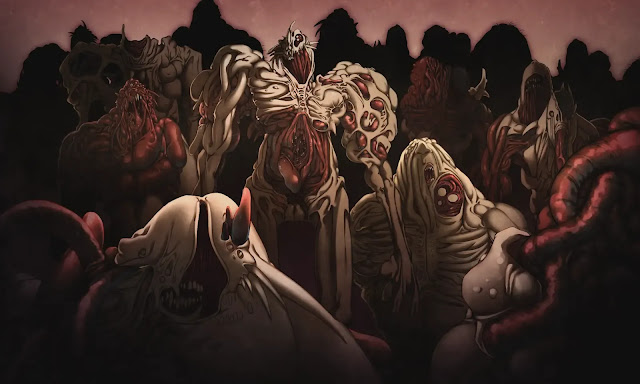 But probably I nitpick and game can be perfectly fine if disturbing scenes are skipped? Even in this case you need to accept aesthetics of bone carcasses with organs and flesh sticking out of enemies and even protagonist. I have to admit that game tries to get away from most typical corruption element - tentacles. Yes, there are tentacle-like looking arms, but usually with some bone hook on the end. Some tentacles are shown very closely, so we don't see what they constitute as a whole. I believe there was only one scene with another traditional element of corruption games - human meatwall. Lastly, although I call enemies larvae-like flesh monsters, there aren't distinctive and disgusting larvae. So what game tries to do is reinvent corruption eroge by using bone elements more than traditional tentacle and larvae elements.
What I mean is that I can't really discuss plot or heroines as I constantly want to puke thinking about this game. All these biohacking attempts of body denial and downgrading into some instruments feel alien to me even though I'm perfectly fine with cyberpunk and technology implants. Game is not as hardcore as Baggot Baits as it tries to mimic into the bone over flesh theme, but my threshold of acceptance is somewhere at 10% of what's presented in Sora no Baroque. After that it ceases to be worthy game. It has no place among decent games and thus can't be rated unless you are choosing one among corruption nukige. I'm sorry I could not get past the surface visual aesthetics, but - hey - this is my personal experience. There are some people who can discuss this game as essentially a charage with important philosophical message, but the same can be said about Mindead Blood and Maggot Baits with the right outlook, tastes and disgust threshold. 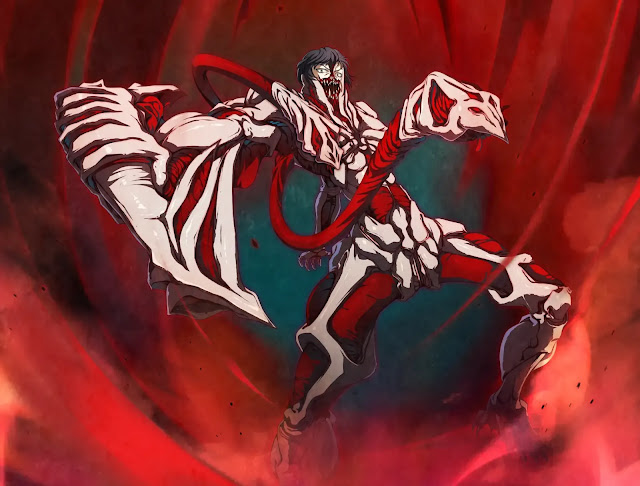