Jump to content
Foreword: It's always nice to read a work with a fresh concept
Synopsis:
You start out in a flashback, the last remaining two humans fighting against him. Of course, after that you wake up in a place unknown to you along with a bishoujo and you lost all your memories.
The girl with you explains that this is no longer a world you once lived in, a world where trains, bus and bicycles no longer exists. People travel by flight, literally. Not only that, but people transforming into colossus form, reading invisible books, and opening doors that cut through space continuum. Yep, welcome to Planet Mars.
Youtube: https://www.youtube.com/playlist?list=PLwGwDxf37gEkgI9_JS3fmEW88IUR_XqcZ
Character Design rating: 9/10
Protagonist rating: 10/10
Story rating: 9/10
Game quality: 9/10
Overall rating: 9/10 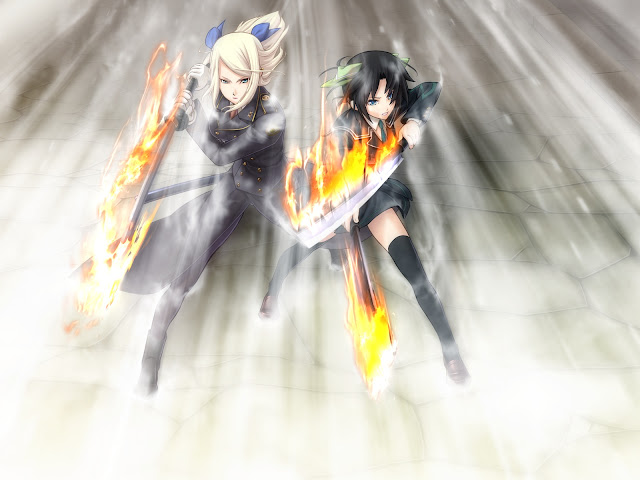 It's my first reading of Evolimit, so it's much better to read reviews of people who have at least two readings (1 2 3 4 5 6 7 8 9 10). But since recording is done from the third try (first recordered with free BGM samples, but got so many copyright claims that re-recordered without BGM, part of second try got lost somehow) I should provide at least a short impression. 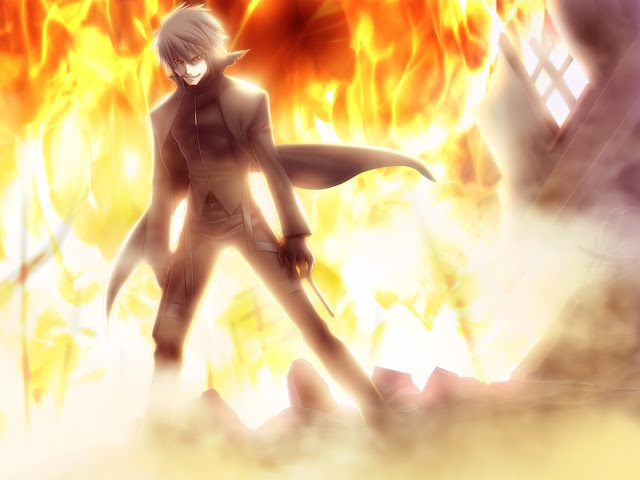 Protagonist here is outstanding and trustworthy. But can't call other elements perfect. I don't understand Lidia as romantic interest. The evolution element of the story freaks me out to an extent as any game about genetics and mutations. As for game quality, my complaint is more about pace of writer Higashide Yuuichirou as well as his extensive worldbuilding. Yet again there are a LOT of sub-characters, and everyone is given proper time to develop. But my problem is that I don't like some characters like Renato, and I don't want to see them at all let alone suffer during very long tête-à-tête dialogue scenes. I really believe that game would only benefit from smaller size, but there are some industry and some quality standards, and it's a rule of the thumb that it's best to increase than decrease, so it's just my taste. 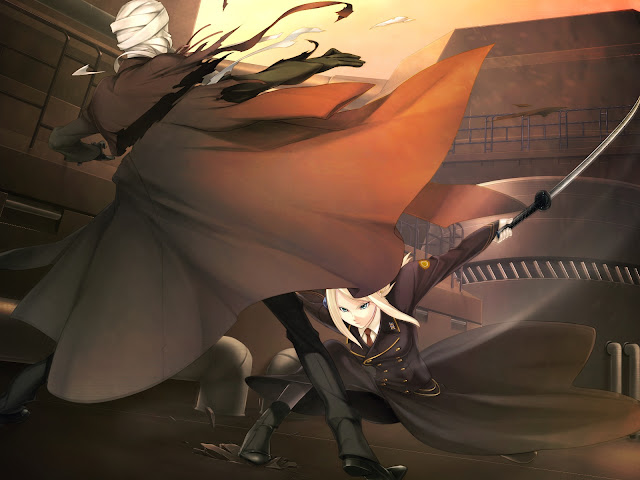 Game is not that much about story as it is about worldbuilding and characters in this unusual world even though theme is really fresh. Those who played and liked Ayakashibito and Bullet Butlers already know what to expect. Those who did not like either of those, probably won't be able to enjoy Evolimit, and no praise would change that, won't even try. 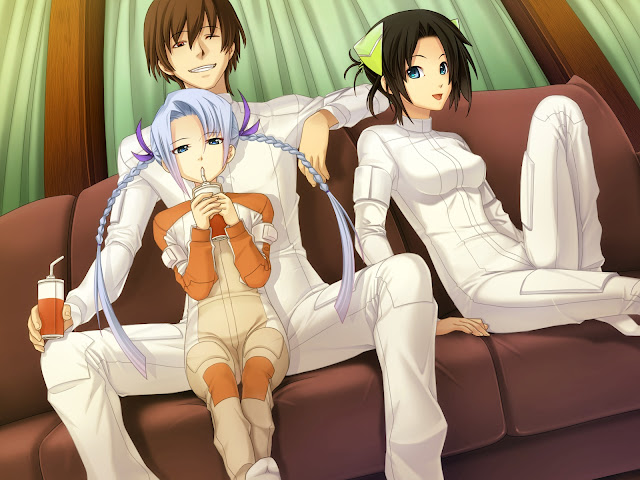