Jump to content
Foreword: Another Mareni work that's worth investigating. 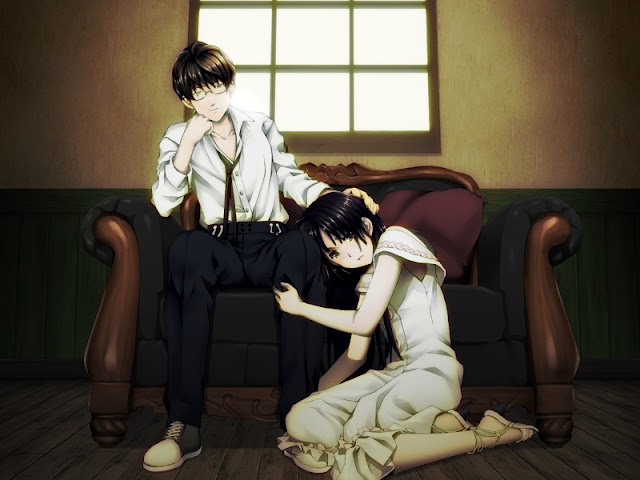 Synopsis:
Tomohisa has some memory of his childhood. When he was a kid, he was often playing at some place near his house. But his parents don't remember it. Tomohisa doesn't remember it clearly, either. One day, he finds a notebook. It is about history and things happened at a small town. It's just eccentric, so no one pays attention to it. But he knows who wrote it. It's his uncle, who has been missing for years. The notebook includes a town he spent his childhood. He soon gets interested in the town and decides to visit there. Days later, he arrives at the town, but there are a lot of strange things and customs in the town. He finds various curious goods there and gradually gets to know a secret of the town and his past....
Youtube: https://www.youtube.com/playlist?list=PLs4Gp5VU4Fv_M2PBQeRRnsbtrSUj2YRUB
Character Design rating: 8/10
Protagonist rating: 8/10
Story rating: 7/10
Game quality: 9/10
Overall rating: 8/10
There are English reviews (1 2 3 4), and I've been enthralled by first sacredge0 review for many years by now. Reddit review by Tanzka also concentrantes on transfering the spirit of the game. It fits this game much better than my pragmatic dry approach. Still, here I come. 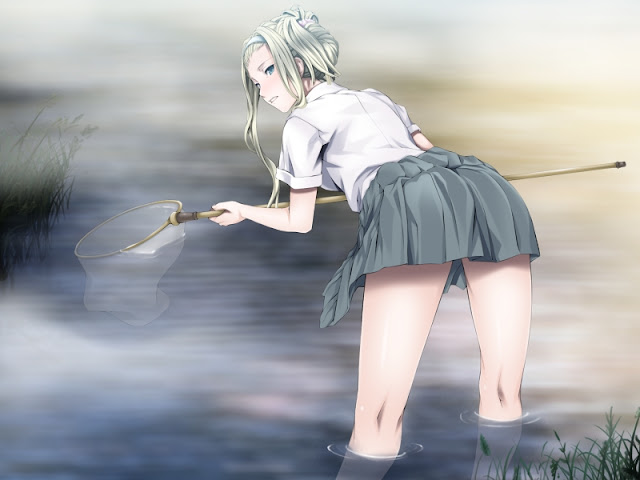 Concept is simple. Main character finds uncle's notes and follows them to get to the concealed town from his childhood faint memories. Town is full of curia, and with each new chapter starting with chapter 3 we get a story about an item connected to a different girl. Here is where supernatural part kicks in, and not every girl comes to terms with the reality as a result. Basically, game feels a lot like previous Kagerou Touryuuki - same new town, several heroines each with unique story, same walls of text and great atmosphere. But there are also important differences. Bengarachou Hakubutsushi does not dwell in the realm of fairytale dreams, instead it is a part of magical realism. It focuses on creating a sharply depicted realistic environment and then introduces items that pierce this reality. This realistic feeling suits Mareni writing much more empathizing power of text. Another very important difference is charming and lovely heroines delivering serious emotional impact (even cliché old-fashioned widow Matsumi manages to surprise a lot in her story). 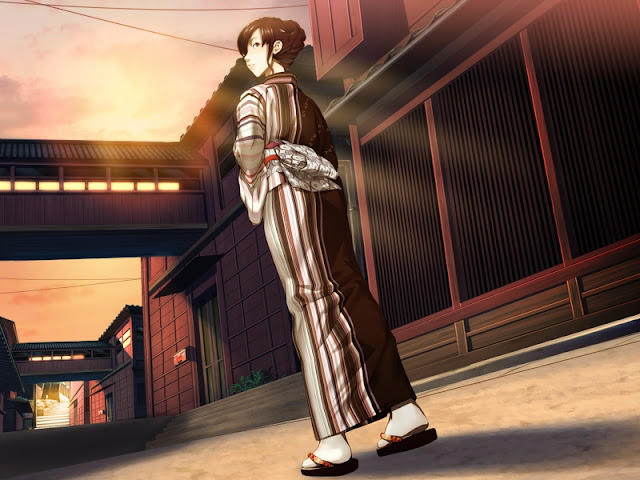 What I did not like is same text options as in Kagerou Touryuuki, which means small kanji in horizontal view, absence of autoplay options. This time walls of text were even larger, so I witnessed "text too large" message way too often. Story is rather sober. Main character Tomohisa is unjustly popular, but it's not a romance game, so I don't care about it. Ending is the same for all four heroines with only H event and epilogue being different. 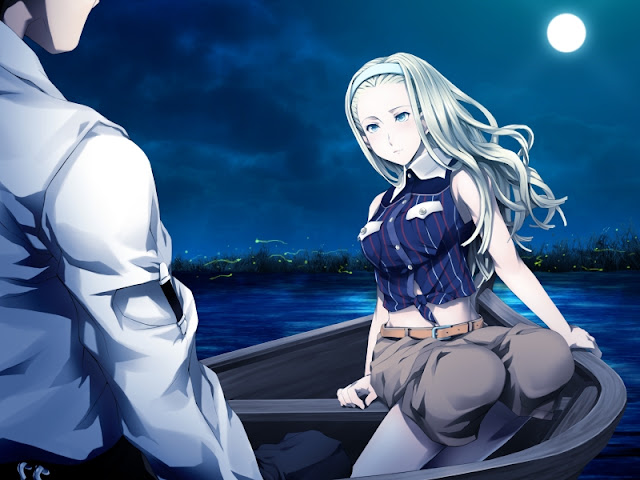 But there are much more good points. Game feels integrative with a cohesive story in modern times and realistic approach. Atmosphere is created by both text and really great BGM and represents joyful nostalgy, something rare to encounter. Heroines are loveable, but without moe banality. Just as previous raiL-soft game, it's not a game for everyone, so polarization can be huge - from all-time masterpiece to a boring game where nothing much happens. But by now Mareni readers already know what to expect, so it's nothing new. 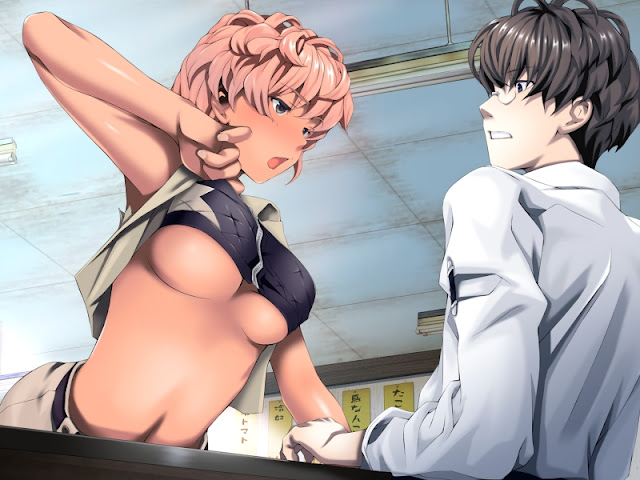