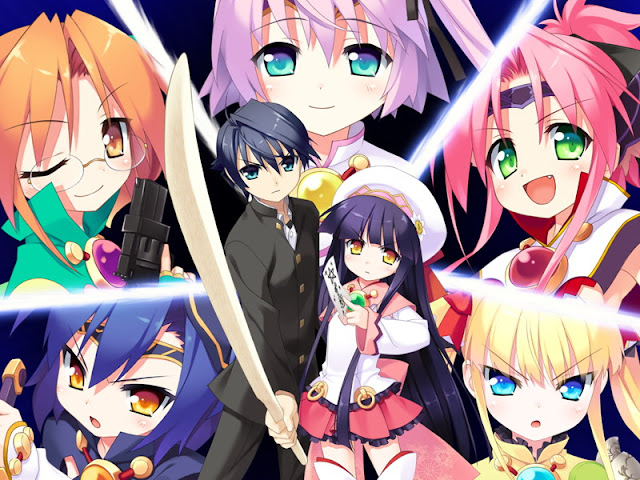 Synopsis:
The story takes place in the near future, when monsters frequently appear in the town. Hiromi has just moved to another school because his previous school was closed. The monsters used to be dangerous creatures before, but they are now like crows or stray dogs thanks to high-quality monster exterminators. But one day, Hiromi is suddenly attacked by a monster when he meets Kiku, who has just come to the town from deep inside the mountain. Hiromi and Kiku strangely get a special power during battle and get rid of the monster. After the battle, they meet a group of girls called Shinsengumi. Hiromi and Kiku finally join the group after twists and turns. However, they conflict with another monster buster group called Kaientai, which is an official group. Also, a girl named Hiromi, who is totally the same as his deceased twin sister, appears in front of him. Moreover, they find Monster King sealed up in the basement. Like this, their three-sided fight begins now....
Youtube: https://www.youtube.com/playlist?list=PLs4Gp5VU4Fv9ZY_y6AM3ARuIGmeHpTFQ8
Character Design rating: 6/10
Protagonist rating: 6/10
Story rating: 7/10
Game quality: 6/10
Overall rating: 6/10
A decent game overall that could be even called a masterpiece it it was reworked and reassembled. But guess I have a lot of explaining to do for each element. 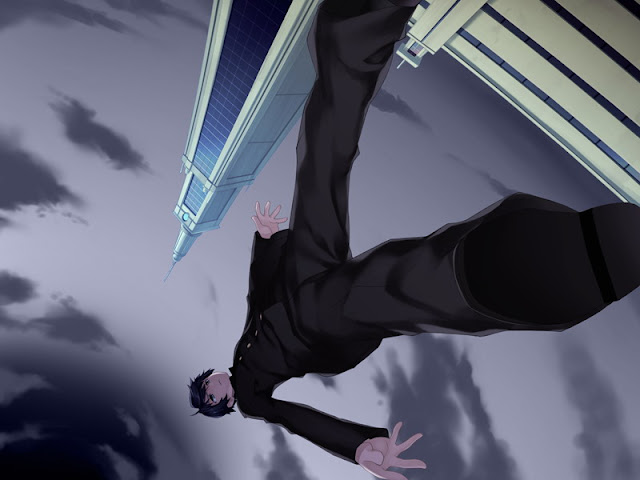 As usual, let's start with the concept. Main character transfers to a new school and meets Kiku who claims to know him. Monster attack alarm starts to sound, kids get attacked by a monster, but fight him off with some unsealed powers. Three shinsengumi girls from the same school show up to deal with the rest of the monsters, and protagonist with Kiku join them for future fights. Then rival Kaientai group members join the fun, and everyday slapstick comedy begins with various dimensions cut-ins. In the second part various heroines problems show up, and a lot of dimension travel is used, but ending is not necessarily happy. After three main Shinsengumi heroines routes we move to three Kaientai sub-heroines routes, then director sub-heroine Regeneration route. And finally there is True Reincarnation route which reveals piled up mysteries, connects previous disjointed parts and moves in a cohesive way without weird cut-ins that happened all the time during common route. 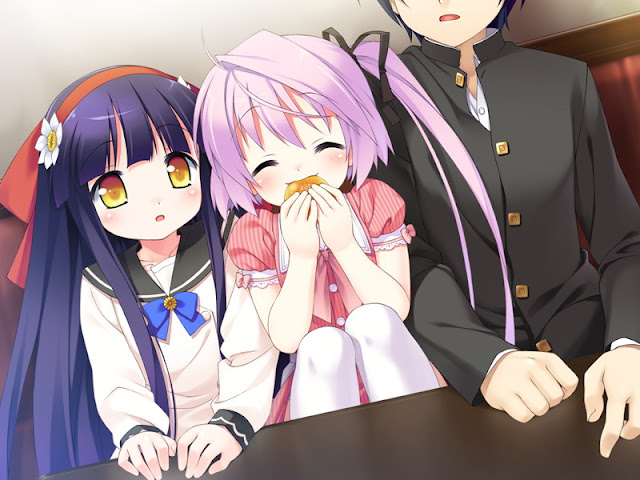 The dimension shifts is the thing that makes game incomprehensible for all the first half. There is the current world, past world tackling previous lives, alternative reality worlds for each heroine with own future, also future parallel world of Michelle's coffee shop that serves as kind of base of operations. There is also interdimensional world with only black squares and some places of unknown location or time. All these dimensions switch without warning, and furthermore heroines can have changed personalities. It all makes head spin which renders common route to be the worse part of the game. Game does not have a real protagonist, and Hiromi is not present in most scenes at all. But luckily it all starts to make sense in the True route. 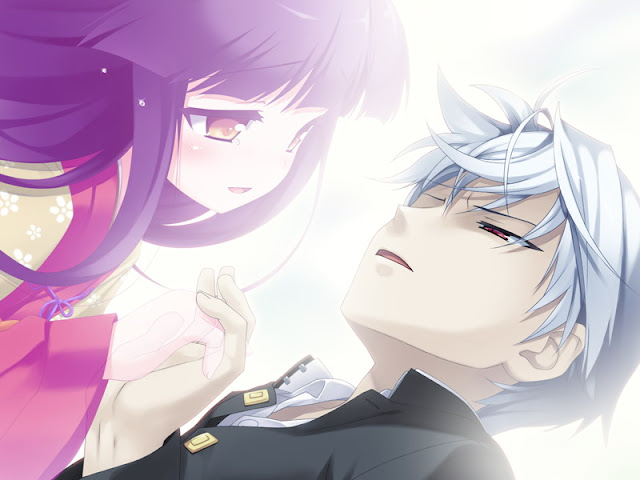 Let's turn to discussing flaws. Lack of explanation is the biggest one. Game is in dare need of glossary. Directorship of common route is horrible. Production values are rather sober with few patterns. All males are unvoiced. Game features a lot of elements unacceptable by certain types of players like me - notably, loli, incest and yandere personality. Four sub-heroines endings are super-short totaling less than an hour time and with a distinctive H tilt. There is a lot of unneeded text which makes it tiresome to read - with 2/3 of the text cut this would be a masterpiece game. 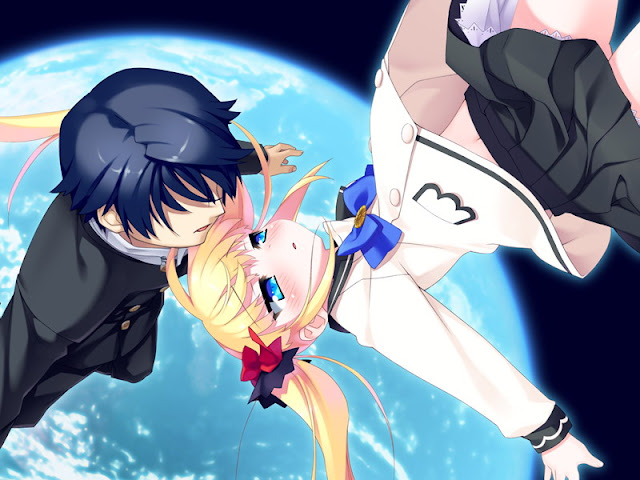 As for strong sides, True route mends story in a lot of ways. Slapstick comedy moments are nice. Heroines are rather attractive even though almost all of them are loli. Among them Kiku especially shines. She is the mysterious heroine from the start with common past and she is voiced by Mia Naruse with her cutest voice that I adore since the times of Sae from Nijuuei. Overall, as I said earlier, Reincarnation ☆ Shinsengumi feels as a decent game after completion, but only a minority of players can make it to the end due to numerous production failures. 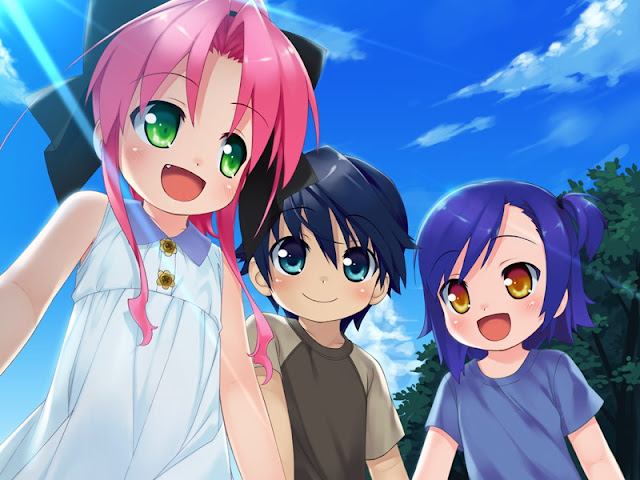