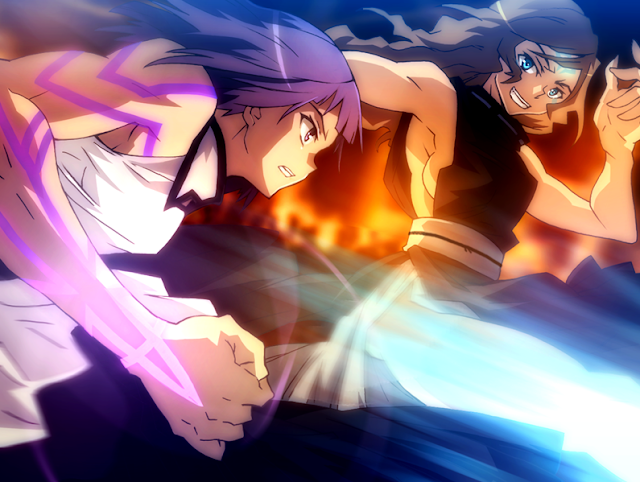 Synopsis:
The story takes place on a small fictional island in Japan called Rokushiki Jima (6 Ceremony/Equation Island). In this island, there is a festival held every year called the Rokushiki Sai where young girls on the island borrow the power of God and fight each other. There are 6 head families on the island, who succeeds individual fighting techniques and manages the festival tournament.
The Day-side scenario is the original part, featuring the visible side of the tournament.
The main character is Rokushiki Nanaki, who’s the new head of the Rokushiki family and the Miko arranging the tournament. She’s irritated because she can’t enter the tournament herself because of her position and tradition. She was so confident about her fighting skills that she was certain that she will win if she participated. She even beat her own parents, but that doesn’t change anything. However, her 4 friend were the participants of this year’s tournament. The girls are put into a cage surrounded by a magical barrier and with the divine power borrowed from God, fights until one loses consciousness.
The new evening side scenario features some of the other family members and the hidden bloody side of the festival.
Other than the 6 major families, the island had 4 sub-families, which were replacements in case something happens to the 6 families. And addition to that, there was a system called the Shadow Sakura Festival, where the 4 family member can challenge the head of the 6 families and can replace them by force.
Misakura Tomoe is the main character of this story. 10 years ago, she was challenged by Toritari Tsubasa, in the Shadow Sakura Festival. Everyone acknowledged Tsubasa’s strength and the battle between Tomoe was held in form of just custom. However, using dirty tactics, 7 year old Tomoe defeated Tsubasa who was 10 years older than her.
Tomoe remained to be the head of her family, but because how she fought was unfitting for the head, her skills were sealed with a magical rope wrapped around her leg by the Rokushiki Miko. Tsubasa’s sister, Toritari Kaina also despised Tomoe, and swore to defeat her in a justified battle.
10 years after that incident, a new Shadow Sakura Festival was taking place. Misakura Tomoe was challenged by all the four sub families.
Youtube:https://www.youtube.com/watch?v=wS_8fRlnxbg 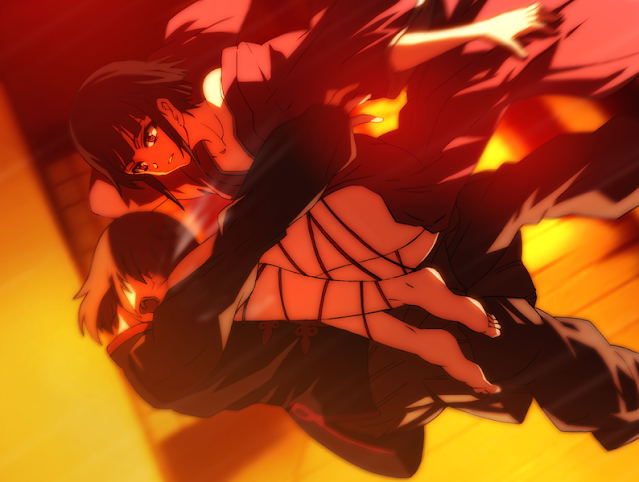 There are very few Japanese reviews for this game, and just one (1) English review. And the reason for it is pretty simple - there is nothing really to write about. Initial Carnival Eve story from 2007 is very short, less than 2 hours long. It's a brutal story of mortal combat between four girls with monstrous power. Main heroine Tomoe has traditional shounen spirit as she has all relatives killed and her power is suppressed. She needs to use different strategies to beat stronger enemies and prevail despite all the odds. Cool story, bug - again - super short. 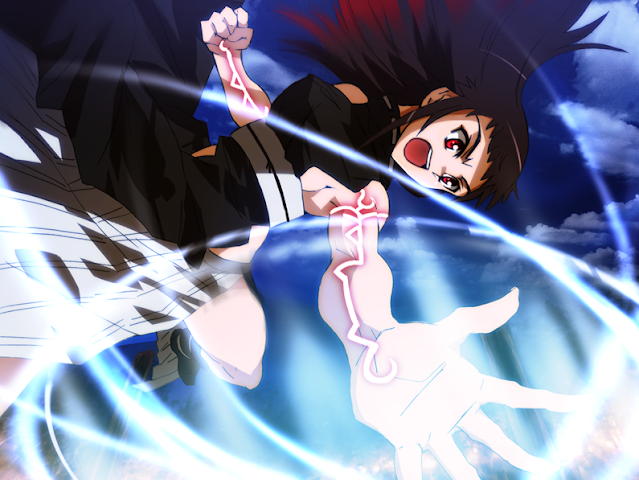 Carnival Day story is introduced to explain context of the first fight and to present a slightly different type of battle. Here reward and reasons for participation are explained. It's sub-competition, so it's much less brutal. Moreover, girls start to act as friends who care about each other. There's less strategy involved, but what's added is God powers as maidens are ritual vessels for Gods this time. But text becomes stiff and messy, and action pales in comparison with EVE. 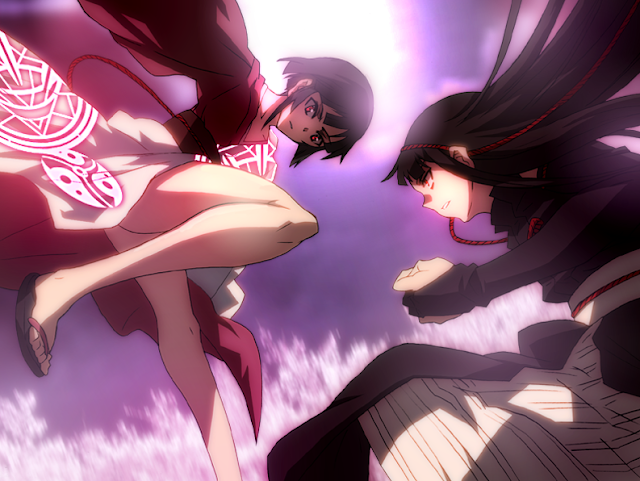 There are enough downsides. Very few blood depictions. No voicing. Short length. Characters aren't really depicted let alone developed. CG quality is uneven. Moreover, I consider Carnival Day edition being a useless filler with so so stupid dip into moe at the end.
So, what about good sides? BGM is great, it suits the game. Fighting is generally well written. Tomoe as protagonist is quite charismatic. That's basically it. This is why it's so difficult to discuss the game. It's all about fighting. It's nice. But is there a real story? Sure, if you consider Mortal Combat to have a real story. It's possible to tie it all together and even add some everyday scenes, but we watch Mortal Combat for coolness. And Shinjisougeki Carnival has this thing all right. 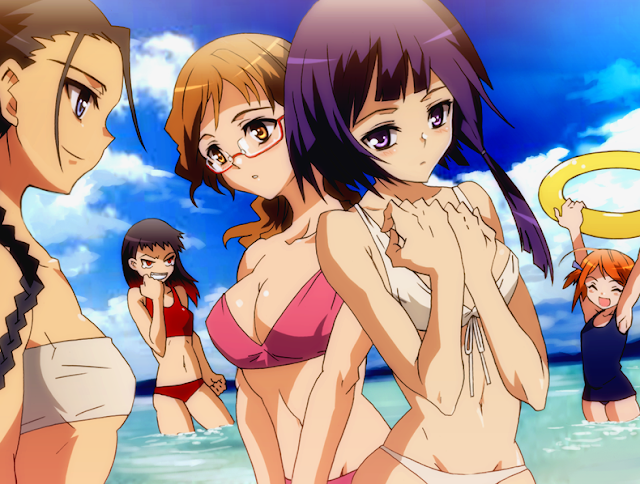