Foreword: Took Supreme Candy for review blindly, just because of the brand, so was not sure what to expect. 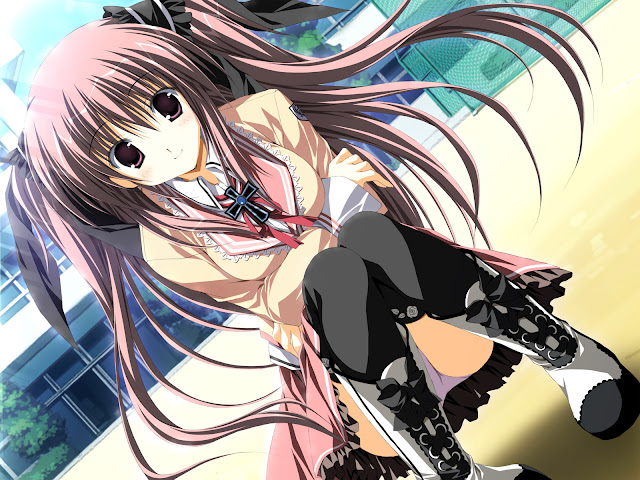 Tonami Yuu is a somewhat awkward adolescent who keeps a certain distance between himself and others because of a traumatic incident that occurred when he was a child. One day he chances upon a jar of candy labelled 'Supreme Candy', a miraculous treat that allows him to change his physical age. Using this opportunity, he transforms himself into a child and enters the neighboring school's playground, where high school girls of his age play innocently with children. Yuu believes he has finally found something that will let him get close to other people again...

Game is a moege. A moege of very high quality, with twisted plot and True End, but still a moege. I'll never admit a moege as a masterpiece. I'm next to worst person to review a moege, so referring to other people's reviews might be more appropriate (1 2 3 4 5 6 7 8 9). With that let's try to dissect our patient. 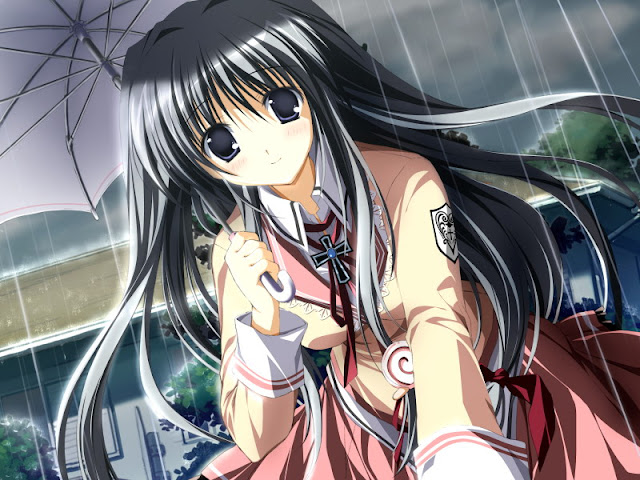 Concept is quite nukige-looking as protagonist gets into younger version of himself with the help of magic candy and is able to infiltrate a long-sought girls' school. With first six heroines routes we basically ignore magic candy significance and just run after girls normally. Sometimes these routes are total crap plot-wise, but sometimes they may tackle protagonist's past and mental problems, so it's ok to read. There are many scenario writers, after all. Last two routes are totally different as they focus on magic side of the story, and many new characters suddenly jump out with a whirl of events and mystery revelation. 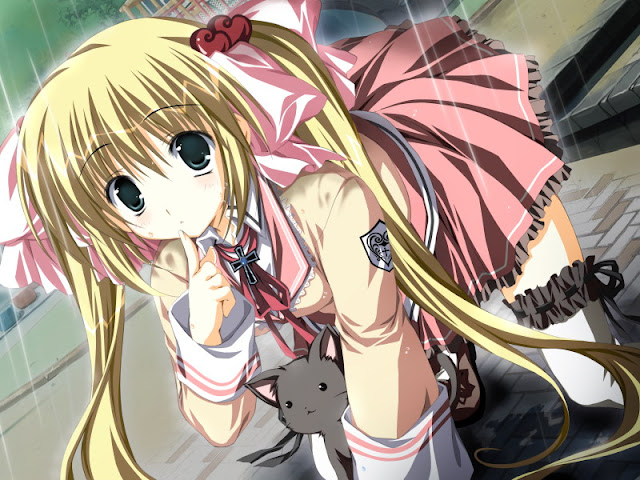 My favorite part - downsides. The main word for this game in my opinion is "fatigue". There are as many as eight (!) heroines which is huge already, but each route on average took me eight hours to finish, pretty insane. But the main problem of the game is that there is nothing that makes all that time investment enjoyable. There aren't nakige elements. There is some perverted humor occasionally, but not the kind I can enjoy. Girls are cute, but scenario is not interesting till the very last two routes. Side characters are eyesores. And the last, but not the least - perverted protagonist. I can't stress it enough. This is what Supreme Candy is all about - sex talk. The number of H events is rather modest, 1-3 per heroine. But sex talk absolutely dominates in conversations and even normal SOL scenes. And it was absolutely killing me. I felt like reading a story written by a high school student with constant erection. 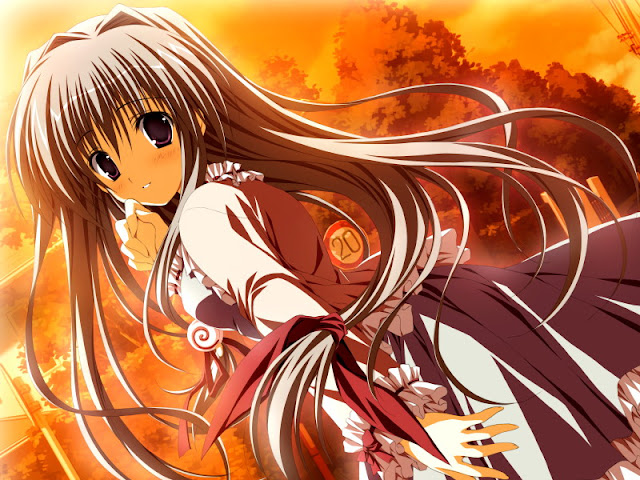 And the upsides of the game are pretty much the same - an overwhelming amount of moe and sex talk. It's the first time I encounter anything like that, a very powerful mix able to drive crazy a beginner in visual novels or just admirer of moe. Superb graphics and character design emphasize the effect. We've already seen cute dirty minded girls in TV no Kieta Hi by Petit KeroQ, but quality levels of these two games are incomparable. In the end I see Supreme Candy as a supreme eroge. But I can't appreciate the best elements of it, so for me it's just a boring long game where nothing happens until the end where too much stuff happens, so it feels artificial and as an overkill. And only fatigue remains. At least I know now that Makura is the branch of KeroQ that specializes on pure love games. 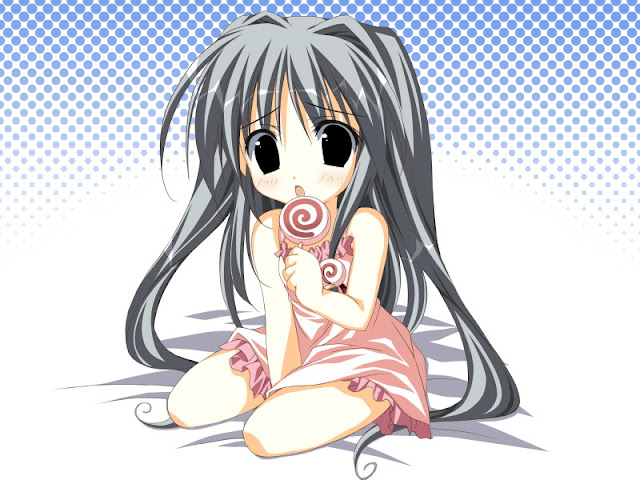