Foreword: Fighting heroines are inspiring, but I also wanted to pursue possible connections with Zwei Worter.

Luinstellar High School is a prestigious high school located in a magic world. One day, Kazuma, a student of the school, accidentally finds three statues of the Magi. He takes off jewels embedded into a chest of the statues. At this very moment.... The jewels go inside his body and three girls appear from the statues. Also, space-time suddenly strains and some shadows come out. One of them attacks Kazuma and he loses his consciousness.... He gets back his consciousness a while later and finds three girls lying nearby. According to them, they need the jewels to keep alive, so Kazuma decides to beat up the shadows and get back the jewels for them.... 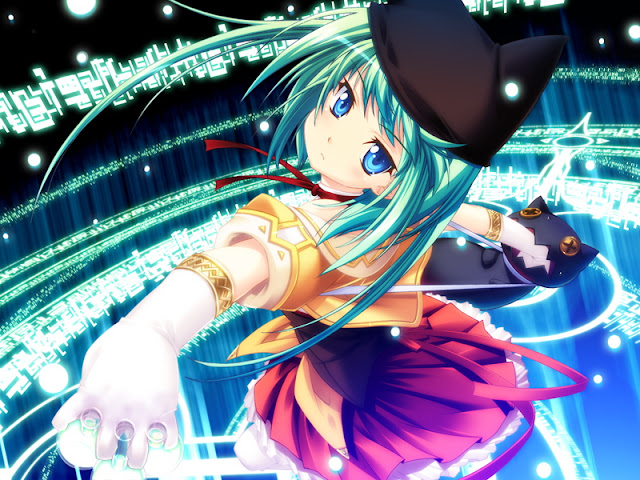 That's a severe scores split which basically tells that there are both good and rough points. But first let's see if there is something in common with Zwei Worter, previous work of another Clock Up side team. Style is very similar. There are also 10 episodes with small episode preview before each episode. BGM and art very similar (CG are surprisingly beautiful, including HCG). Engine seems to be the same. We're also shown a huge red robot-like enemy as antagonist Diablo in the beginning. But similarities end there. 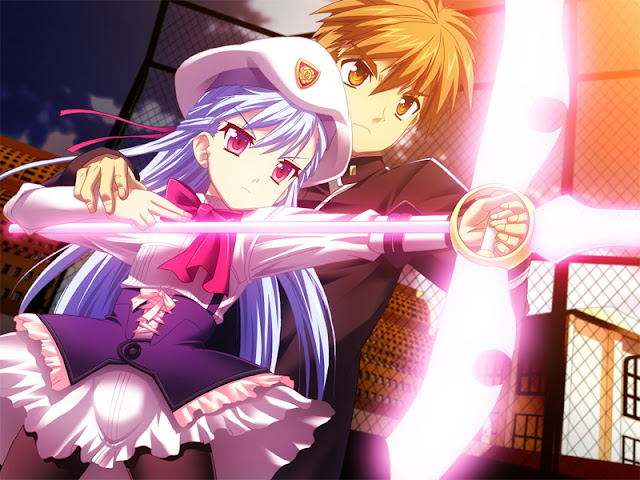 Tri☆Stars does not want to repeat the same mistake of Zwei Worter to be compared to Evangellion, so game tries to create a unique and original setting that would not be confused with anything else. Main character studies at a seemingly normal school in the year 2008, but he falls down and re-animates figures of three girls who appear to be magical girls sealed in stone in 996 year. And it's not A.D. chronology, but timeline starting with some ancient conflict of the magical church with the devil. The three awakened girls are actually Tri☆Stars - all of them become main heroines, as well as another magical girl and a childhood friend. Heroines are varied personality-wise - clingy Myulius, tsundere Victoria, serious and smart Liselle, genki childhood friend Tifaria, pragmatic and mysterious Zero. We soon realize that we attracted attention of the Seven servants of Diablo (First, Second, Third, Fourth, Fifth, Sixth, Seventh - naturally), and those become our main antagonists for the time being. Story is rather interesting as it's unclear why principal uses powers of Diablo, what power protagonist acquires, what's the deal with eternal confrontation. By the end of the game things escalate rather direly, so final conflict is interesting to watch. 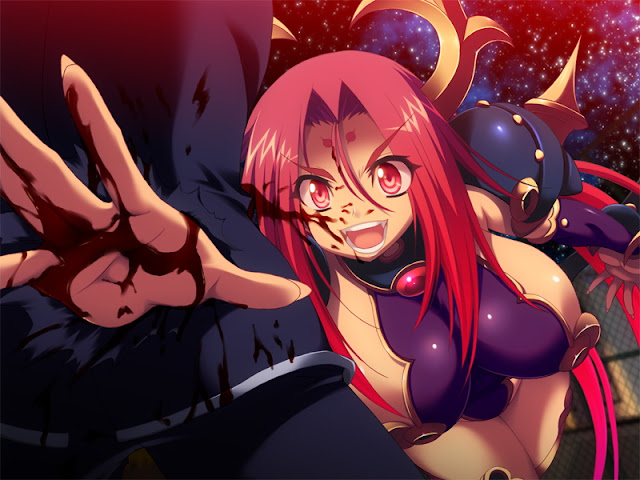 Of course there are a lot of "buts". Story is the same for all the heroines. Battles are poorly done. Everyday life scenes dominate from the start almost to the end, and these scenes are sleepy, with bad tempo and absolutely not enough good humor. Mid-game is rather painful because of that. Protagonist actually acquires serious power, but he becomes useful only in the childhood friend Tifaria route since other heroines are magical girls and can fight themselves ok. But he's pretty weak in other routes, plus he hooks up with Myulius in the common route, so going for other girls feels like cheating already. There are two writers, and some heroines routes feel somewhat underdeveloped. Like Liselle gets pretty much zero bonding before H event, and Zero has only one H scene in her route. Routes of three Tri☆Stars feel similar, and only additional heroines Tifaria and Zero actually add some twists. 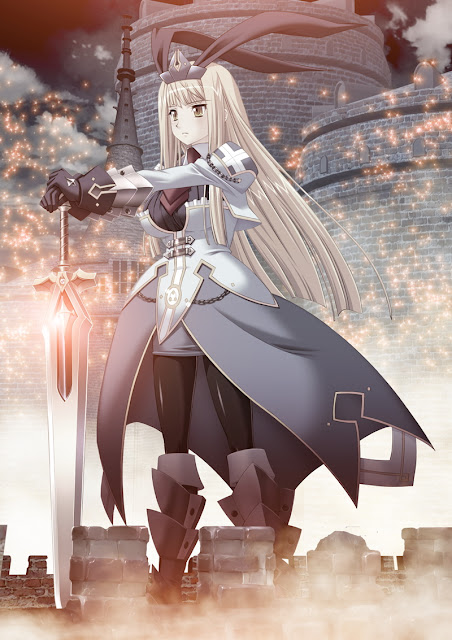 So, I still see enough merit in this game to call it a masterpiece since I even called Zwei Worter one. But its main problem is failed mid-game and lack of twists or surprising moves. Some feel that game would benefit from violation scenes and bad endings since it's a magical girl story, others feel sorry that one of antagonists with particularly well developed personality - Fifth The Tseito - can't be captured. Tri☆Stars plays it safe, but even if individual traits are good, there aren't outstanding elements to remember the game by after a passage of time. 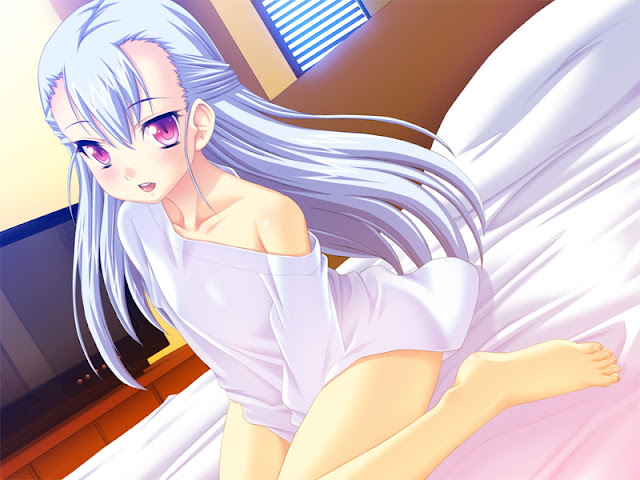