The general story of Magical Marriage Lunatics!! is that the main character in his childhood accidentally entered different worlds and in each of them ended up becoming friends with the princess of that world and they made a pact to get married with him forgetting everything because returning to the normal world wipes his memories of everything that happened in the other world. The absurd premise I figured would lead to a lot of comedic moments, however the common route doesn't really seem to take advantage of this and instead have the characters often act too rational for the good of the comedic scenes and I feel as if the writers just didn't embrace the weirdness of the setting. In my opinion the common route has some good points, but generally was rather disappointing and didn't live up to my expectations which were based on other Moonstone VNs and the setting. The heroine routes however worked much better in my opinion, the characters seems to generally work better on their own than together and I think it did a good job in terms of the romance as well as the stories of the heroines. 2 that really stood out to me are Luluna (blue haired witch loli) and Luci (the red haired vampire) and I think their routes and personalities were really fun.

My overall thoughts is that it is a good VN due to the heroine routes, though it does suffer from a long and lackluster common route and overall I would give it a 7.5/10 which means I enjoyed it a lot but didn't feel like it is very good or a must read title. Overall I would recommend the title, though also mention that there are lots of better titles out there that you could probably read before going for this.

The front of the physical edition 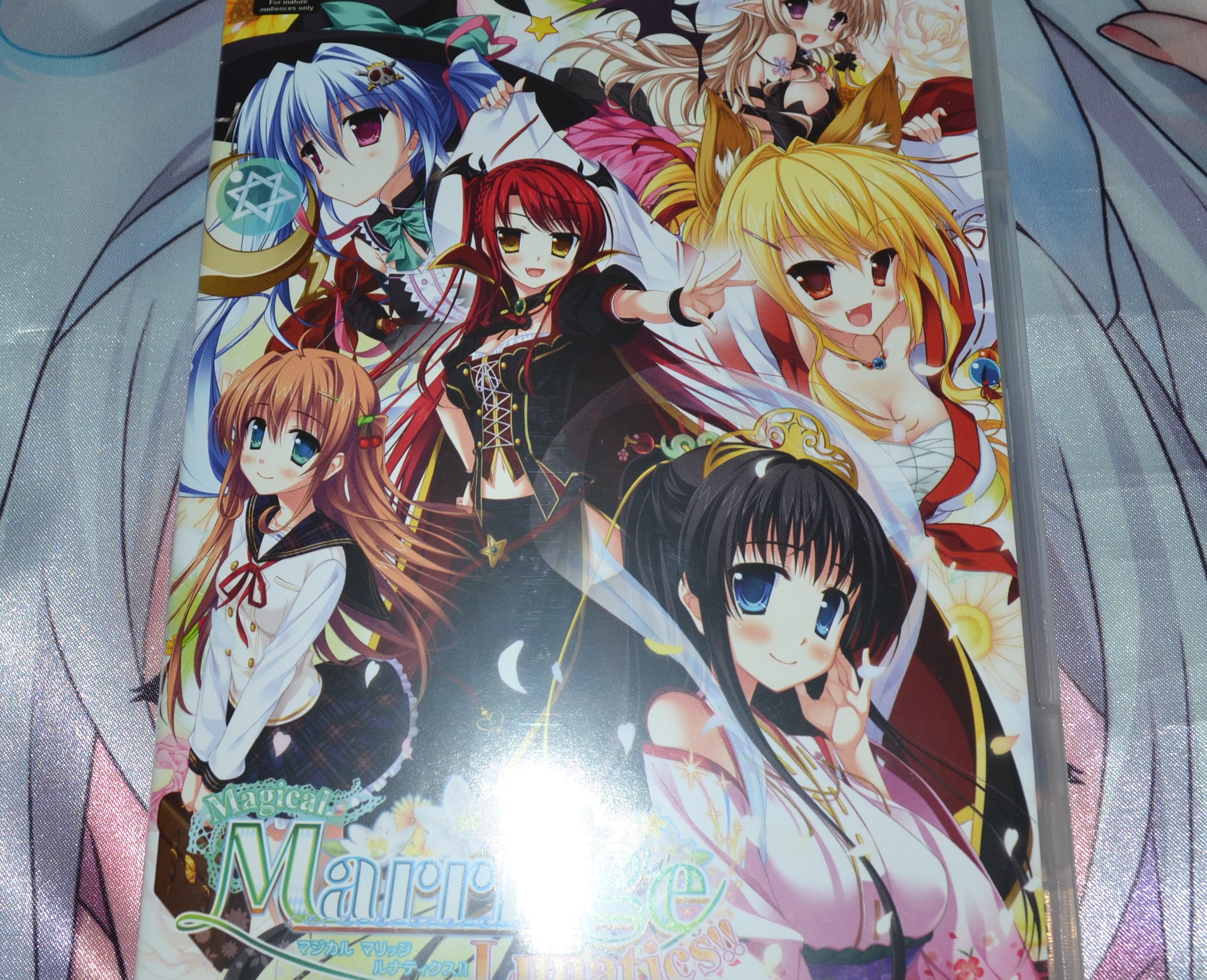 The back of the physical edition 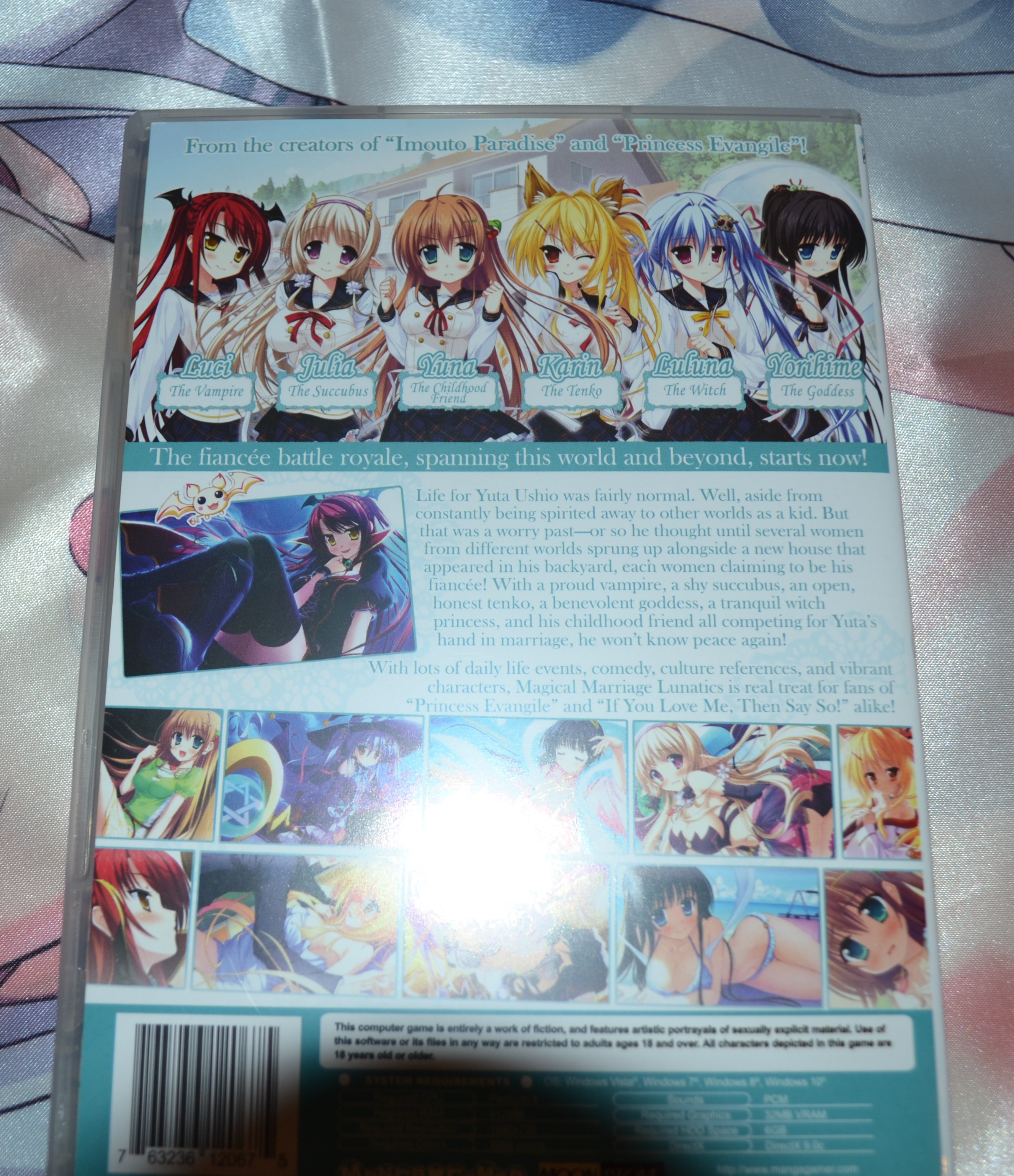 The disc and the inside of the physical edition 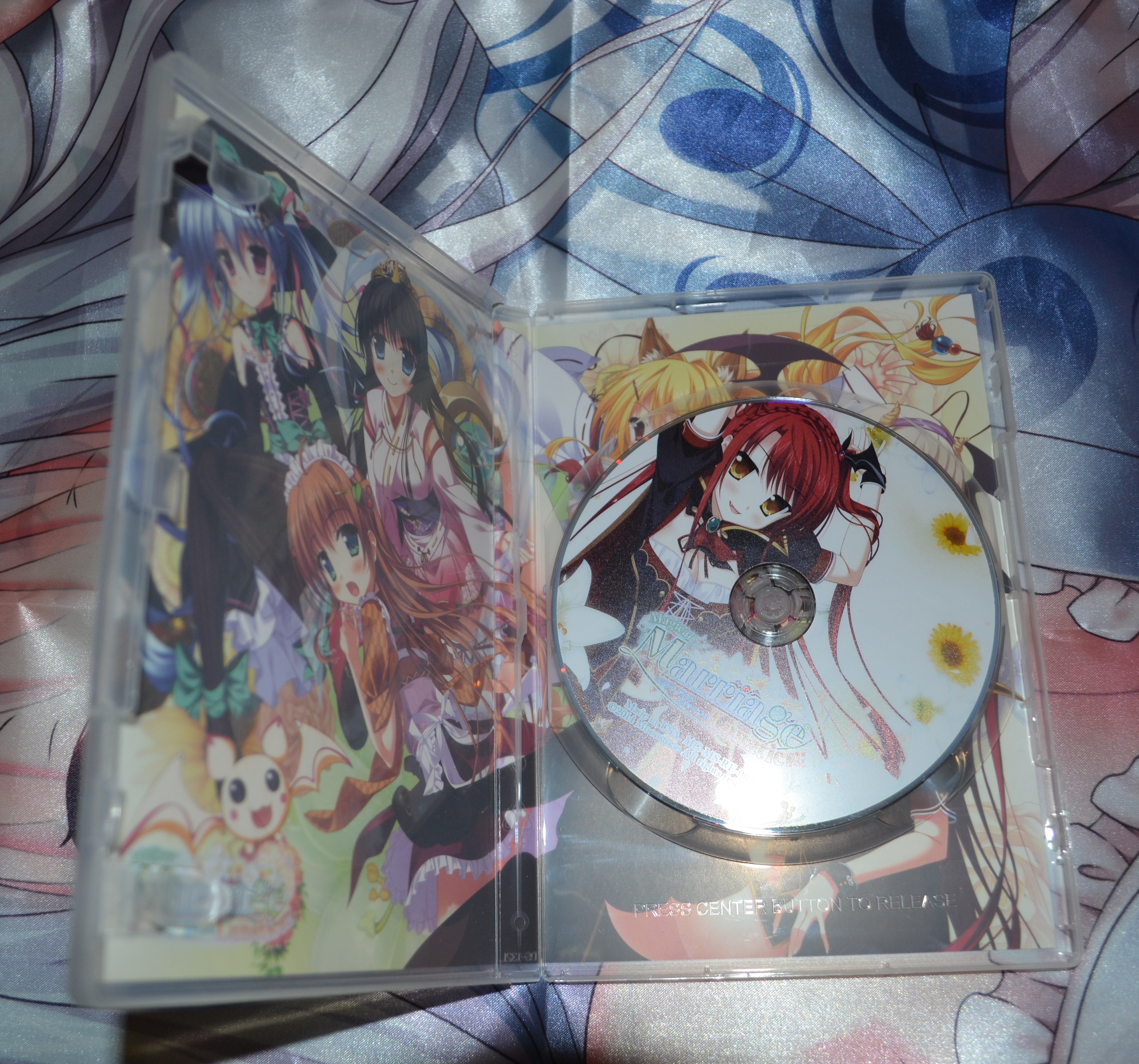 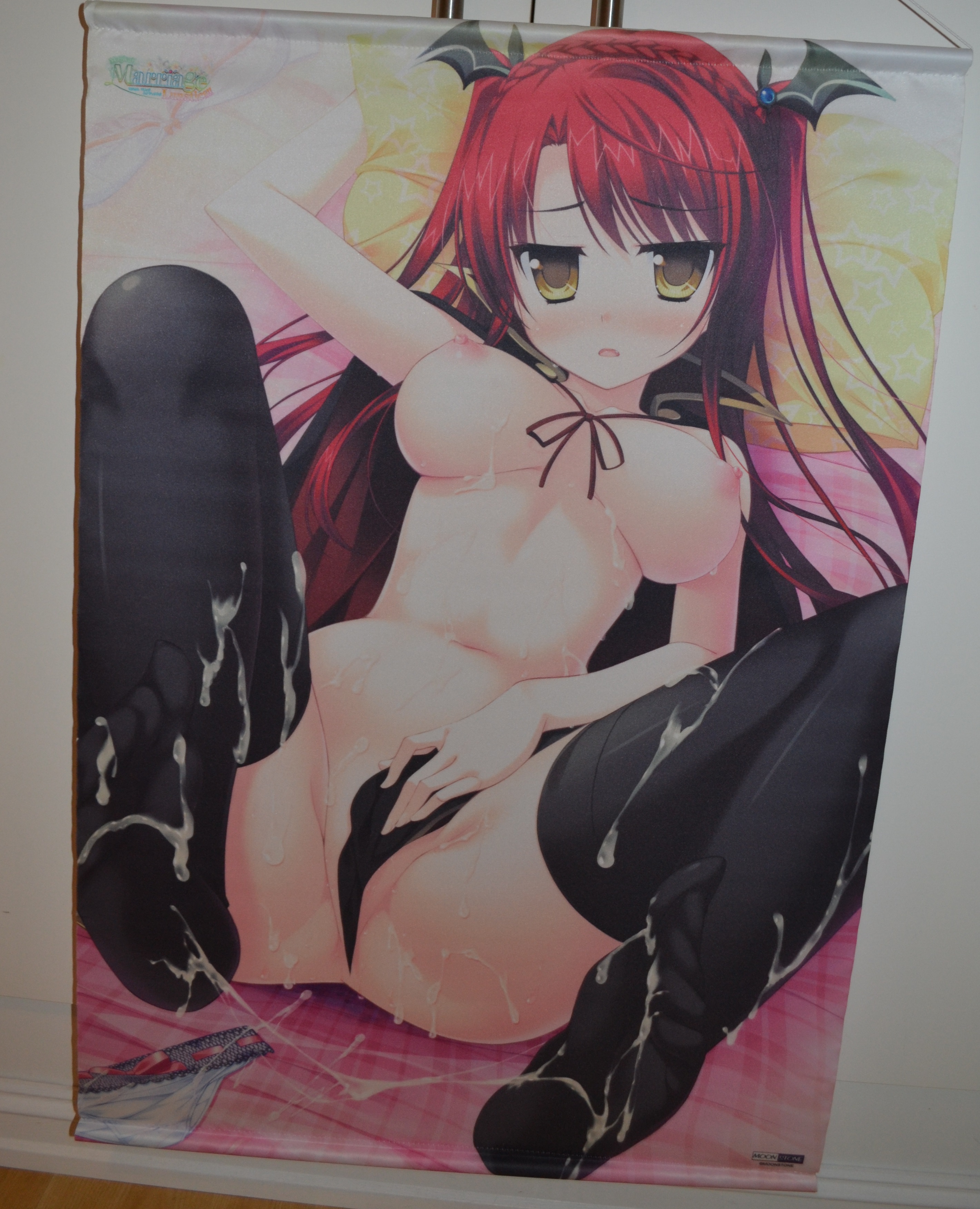