The description of the VN taken from vndb

Ema Tachibana is a tall, gloomy and unsociable girl with a bad case of resting bitch-face. With all that working against her, she's never really had any friends. At school, everyone's too scared to approach her.

But Ema herself is quite content with that state of affairs. In fact, she was all set to spend the rest of her time until graduation invisible as ever...

That is, until two men turned her life upside down!

Miki Hiraizumi—recently returned to Japan from abroad, he's loved making clothes ever since he was a little kid. He has a strong desire to help make charming, unusual women shine. (He's also a bit of a masochist.)

"Listen up, twerp! You're no good the way you are now. But even you have some potential to shine... I'll just have to polish you up!"

And Saito Shinjou—he frequently finds himself bored because things have always come easy to him. He aspires to accomplish something so big, it'll change the world. (He's also a bit of a sadist.)

These two ambitious and attractive fellows decide to give Ema Tachibana a makeover!

But Ema has other ideas.

First of I want to start with the postives. In my opinion Fashioning Little Miss Lonesome does a really good job at over the top comedy which it has a lot of. A lot of the things the characters does and say can be really outrageous which drives a lot of the comedy, another good aspect is the different bad endings which are often quite creative and usually very funny. As for things I didn't like I would say it is the characters, general story and romance. The characters while often funny were just generally unlikable in my opinion, I think they just had to many bad traits while not really having many good ones ending up with just unsatisfactory character rather than them being loveable idiots which I assumed they tried for when making them. The story in general felt kind of meh, it wasn't really bad but I wouldn't call it good either and other than the really funny over the top moments it often just started feeling boring. As for the romance I think it was pretty rushed and I had a hard time really caring about that element in this VN. Of course me not liking the romance could have a bit to do with it being an Otome VN which means it mainly apeals to women, so it might be that they find it more satisfactory. As for the sex scenes they seem to focus on romance building, though since I didn't really like the romance that much I didn't really care for them. Also I feel like they missed an opportunity not using the skimpy clothes made by Miki in the sex scenes, when you have such lovely sexy clothes in a VN why not use it in at least some sex scenes?

As for my overall thoughts I think it is a good VN despite some major flaws, the comedy is really good during a lot of parts and those I think on their own are enough of a reason to read this VN but the other parts range from mediocre to bad which makes it so that I wouldn't say it is better than just good. So if you are looking for some over the top comedy I think this VN is a pretty good choice, however there are going to be some parts that you will probably find rather boring and I would not recommend it if you are looking for likeable characters, a good story or a good romance. 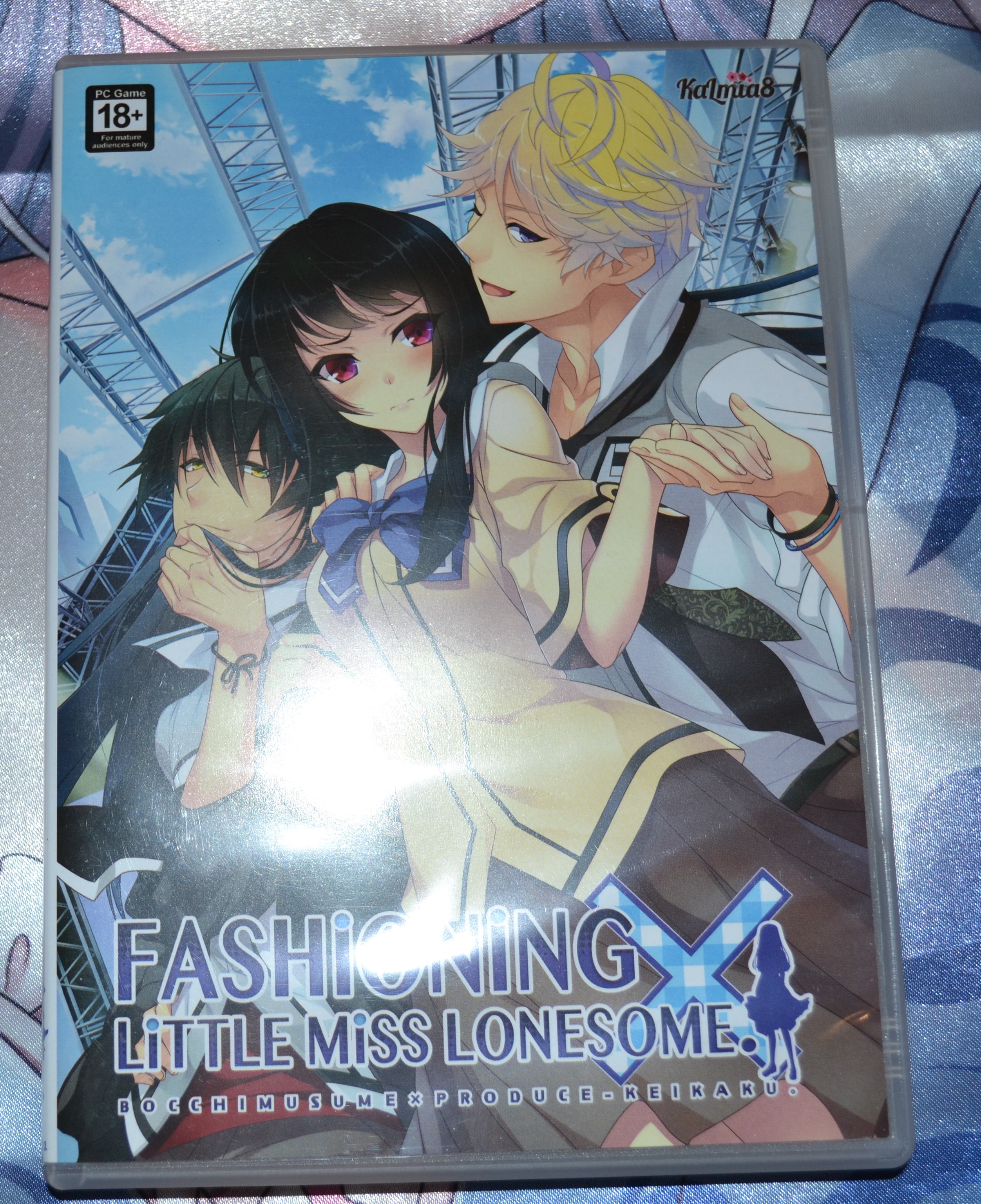 Back of physical copy 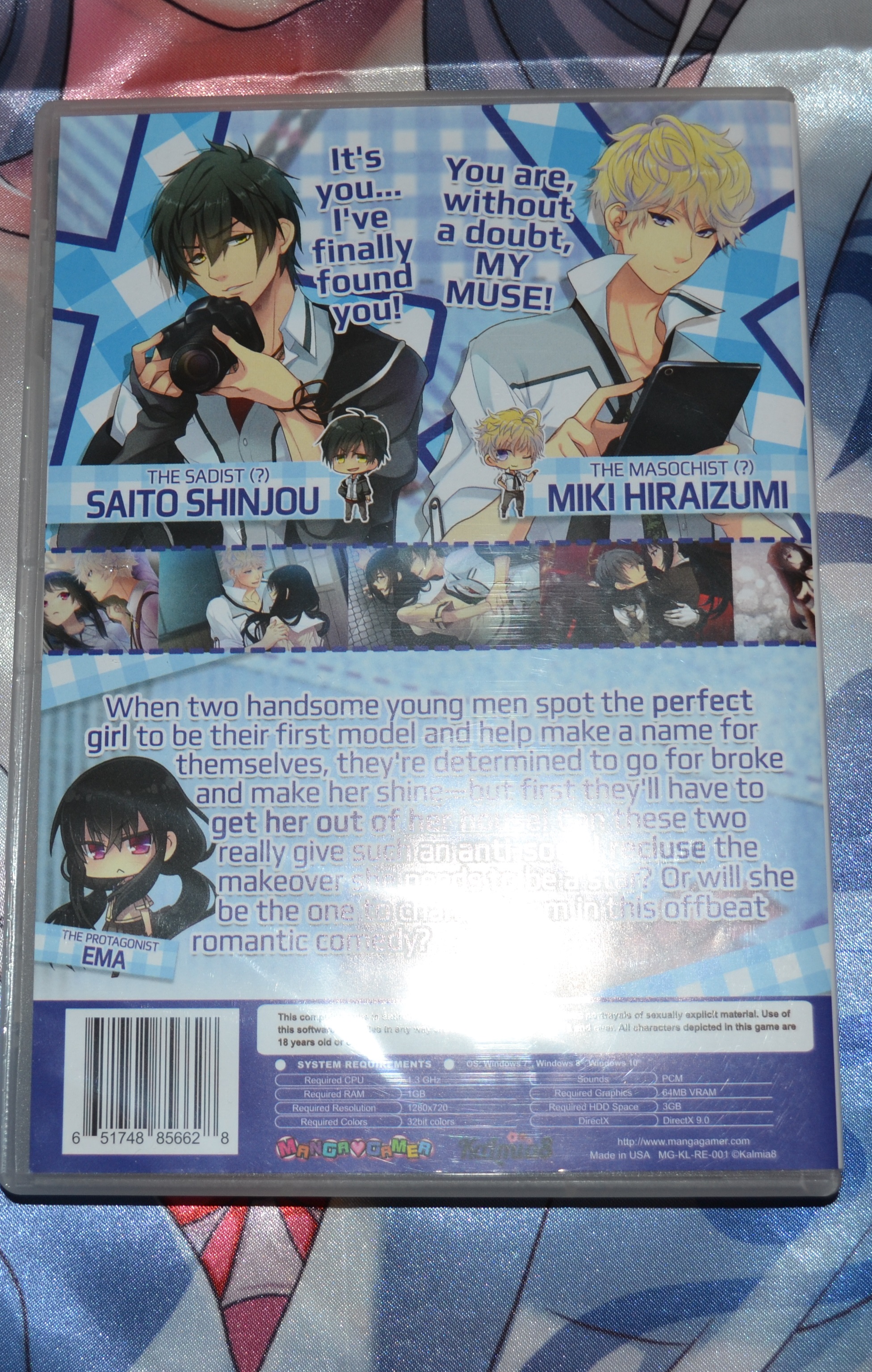 Inside of the physical copy 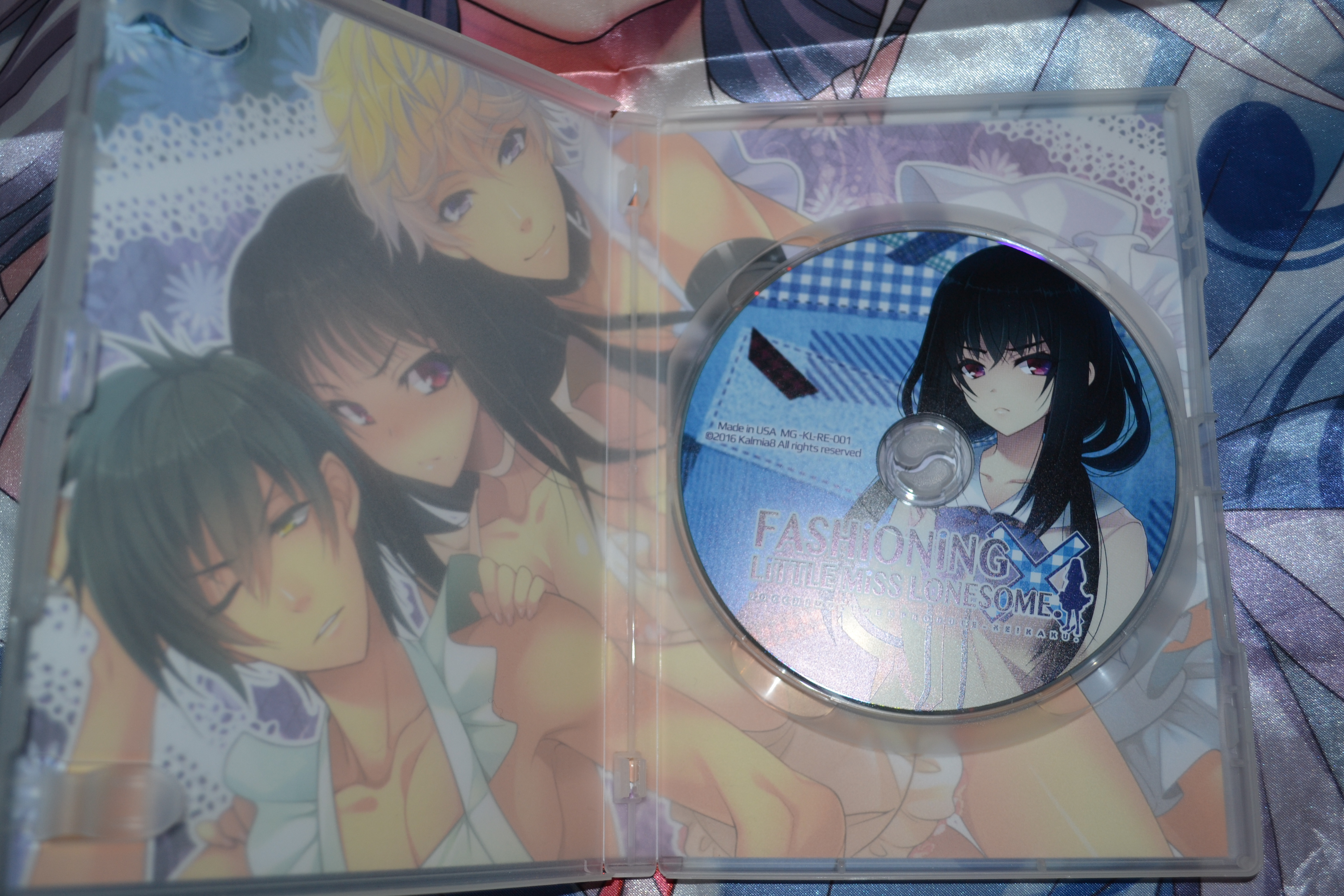