Since I’ve established my Steam Curator profile last winter I’ve been sent a number of games, some of which received full reviews on the site (ex. Sable’s Grimoire or Crystalline), while others, for various reasons, did not get covered at all. In most cases, the games I didn’t write posts about were small or low-budget titles, hardly giving enough material for an in-depth review – still, as I don’t like the idea of ignoring people that were generous enough to offer me their work for free, I’ve decided to dedicate this and next week’s posts to giving a short overview of things that were given to me through Curator Connect in 2018, but didn’t get to appear on the blog. Just as in the mini-reviews series, every entry will be concluded with a simple rating on a scale from “Highly Recommended” to “Not Recommended”. So, let’s get this party started! 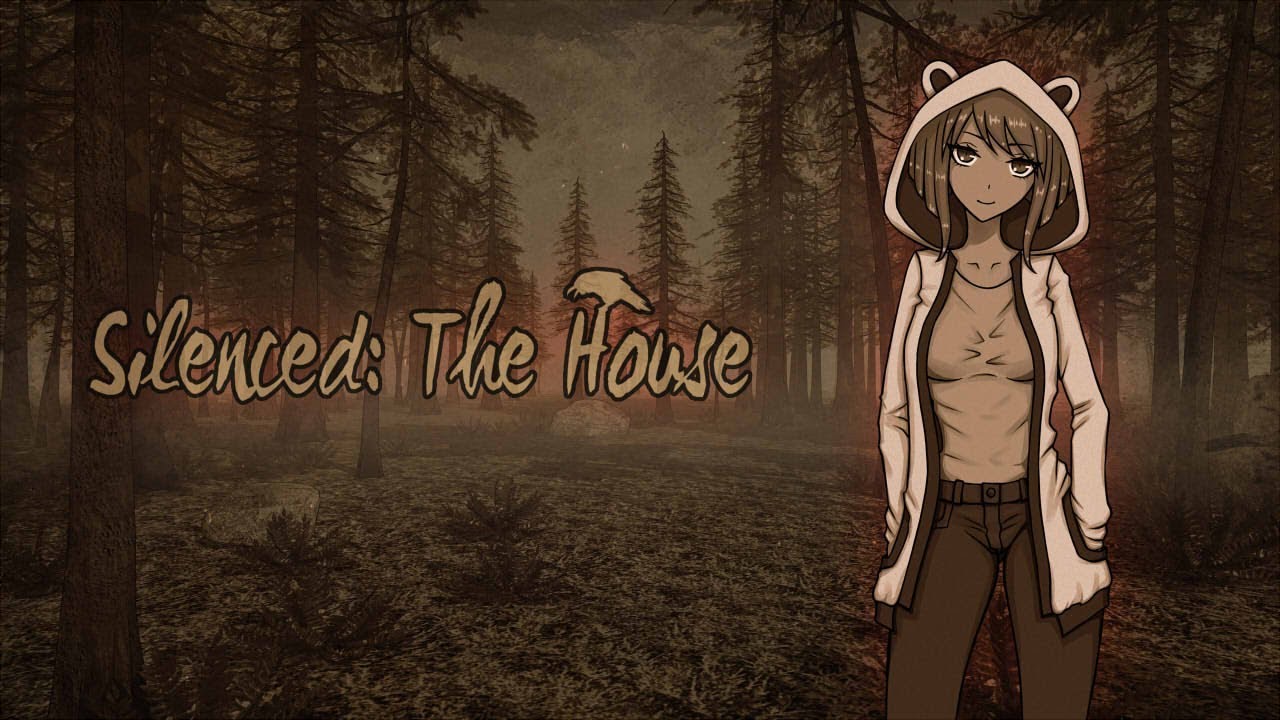 If someone asked me to define “wasted potential”, showing them this game would be an easy way to thoroughly explore the concept. Silenced starts with a slightly edgy, but appealing and unusual concept. You play as a villain (although to a large extent manipulated rather than plain evil) – a girl adept in the occult, who lures a group of some particularly obnoxious teenager to a secluded mansion, as a sacrifice to a malevolent spirit. There, things quickly goe out of control and our protagonist has to struggle both to satisfy the demon she’s forced to serve and keep her life while fighting off against vengeful ghosts that come after her “companions” and uncover the sins from their pasts.

The general set up and the simplistic, but well-stylized art are fairly promising, but that impression quickly falls apart as you experience the game’s clunky and often cringe-worthy writing style – to some extent a victim of the less-than-perfect translation from Russian, but having problems that go far beyond what poor localization could explain. The unnatural English, overly-contrived metaphors and edgy internal monologues of the protagonist quickly makes the whole thing unpleasant to read and while the storyline has its moments (the backstories and hidden motivations of the characters are kind of fun to explore, especially after the intrigue picks up), it’s just ultimately not enjoyable to go through. The game is also technically clunky, adding to the cheap feel of the whole experience – even the large number of CGs and effective use of gore can’t save it from being a poor VN.

Unless you’re able to read the original, Russian version, this one is simply not worth buying – but I also hope that the devs behind it will try creating something similar in the future and improve on the formula, because as disappointing as this game was, it was also not very far from becoming something genuinely interesting. Time will tell.