So i continue with wasting peoples times with old abandoned things found on my hdd.

Once upon a time there used to be an attempt by some of fuwans to create a VN called Private eye victoria. 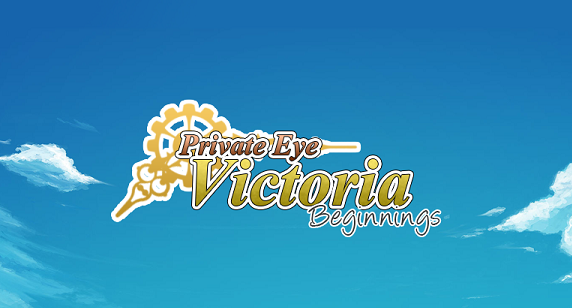 and we had one of the worst temporary names in the history. Bread works united 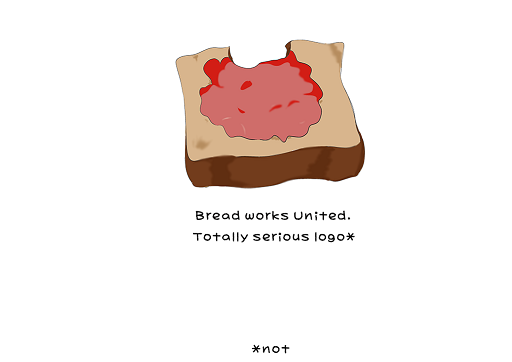 sadly i dont remember everyone who was in the group. but @solidbatman & @Katatsumuri was part of writing plots and routes.

So i could barely even explain what it was about, Basicly a historic detective mystery vn.

i was mainly drawing the concepts for characters.

Wich i was too slow at.

Here we have 3 of the main girls, Libby , Charlotte & Victoria

I was mostly focusing on charlotte and victoria at first. tried to make expression sheet. 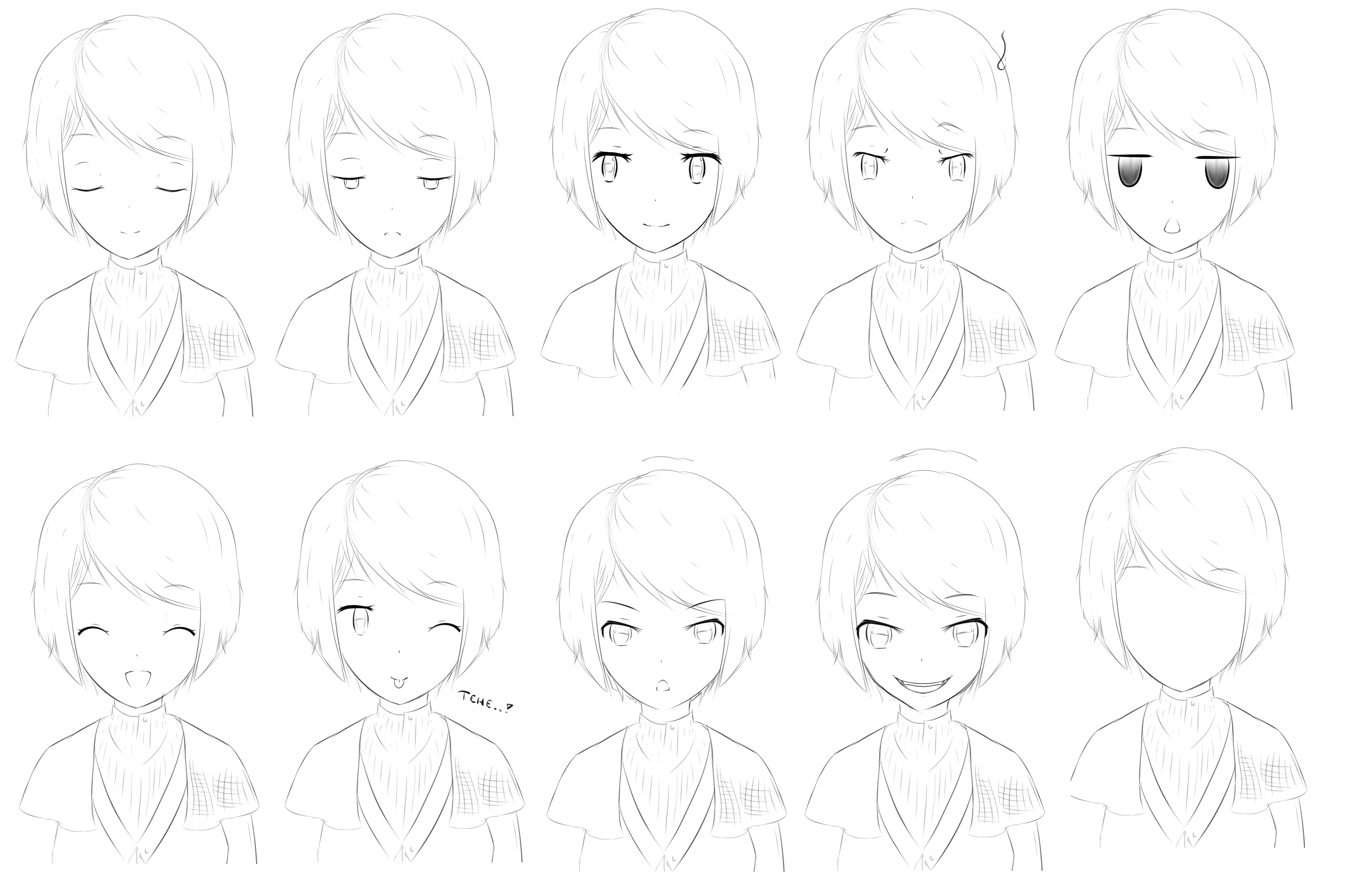 As slow as i was Libby didnt get as much attention in expressions and so on. but she was the first one i colored "properly", i was pretty bad at it at the time. 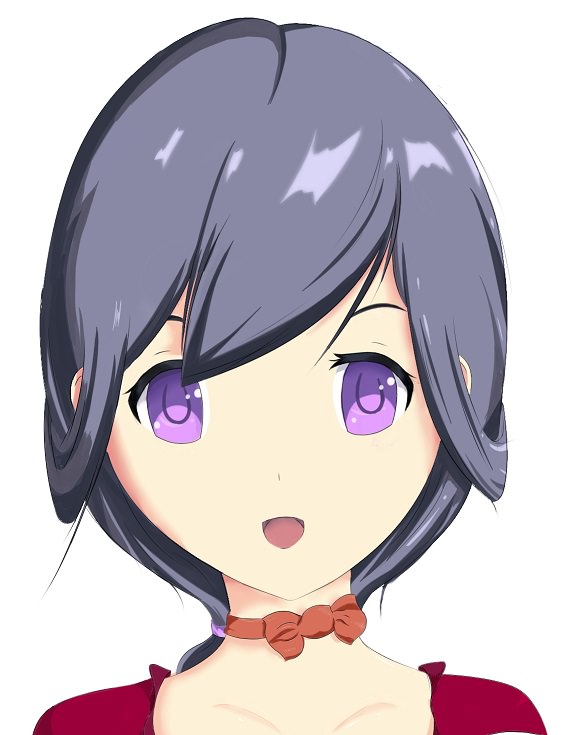 And libby became something i started joking around with, Making "fancy libby" 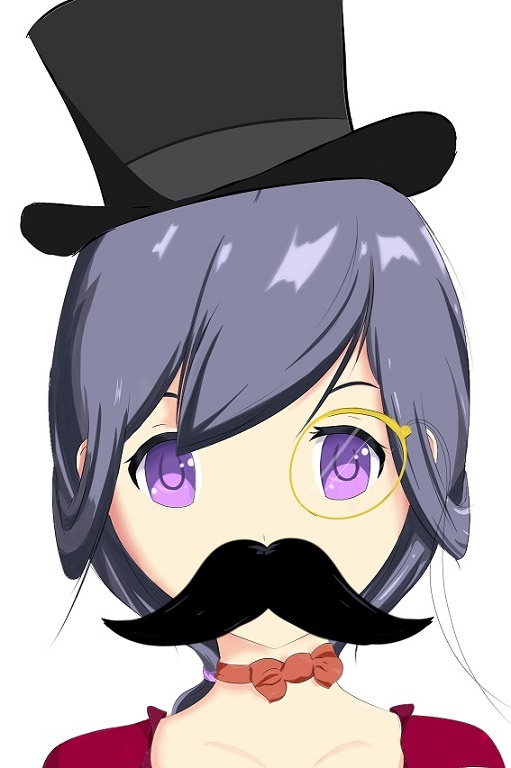 wich i had fun with for awhile.

With my lack of self motivation i started testing other things. like making the logo and ingame ui and things.

But with mostly lack of work from me the project slowly died. now theres alot of old concepts and plot and routes that never will be used.

things shifted focus and we did other things instead, me working on other art and mostly having fun talking instead.

Rip worstnamegroup, you will be missed.