Hi hi, everyone! It was surely a good week for us BL fans with the announcement of JAST's new BL brand. Think about it, we'll be able to see Sweet Pool uncensored shortly before hitting 50. Okay, enough JAST jokes and N+C in general. Since they're not saying much about Slow Damage, I already reported everything they announced in that thread the other day. Well, guess I sabotaged my own blog, rip. So why not talk about an obscure upcoming game? Ladies and gentlemen, I bring you today Nie no Machi (no VNDB page yet, now I went full obscure hm? But here's the game's main website)! 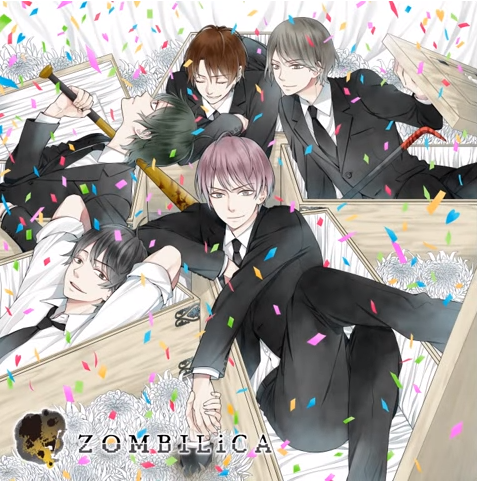 Dying was never so festive. Wait, WHAT??? (I'll explain in a minute)

Okay, I'm saying it's obscure, so how the hell I found out about it? In fact, this debut game from Zombilica was featured in the last edition of Cool-B, a japanese magazine about BL and girl games. If you played any japanese BL game, you probably already stumble in some special artwork of it made for this one magazine.

And what exactly is it about? It follows the story of Hisora, that after following a young man dressed in mourning clothes he fell into another world. Oho, I'm not really a fan of isekais, but with a harem of pretty boys I can change my mind... Too bas this another world is pretty much a town occupied by only by spirits of the dead. The safe place is an inn occupied by... people that fell into a coma in the world of the living and end up trapped there. So our boys must found a way to escape this spirit world. And something tells me that them being half dead won't stop the author to kill some of them noooooooooooo.

The character's designs are simple, but charming. Personally, I loved Hisora's hair, that in some CGs looks kinda purplish. And I'll bet that the best boy will be.......... Ouya! 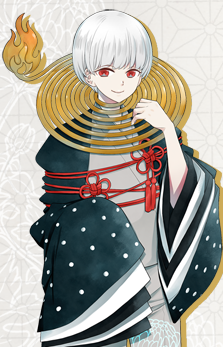 Okay, joking or not aside, between our available romanceable options...

I'll think I'll bet on Mio (third one). I mean, look at the others! Poor Asuku (the first one) looks dead inside, the second one's name is Koko da hell dude, and the fourth one Naruomi seems good too, but he'll probably won't be as adorable as the smirky bastard besides him, RIGHT? How can someone even doubt such a pure and gentle smile? /s 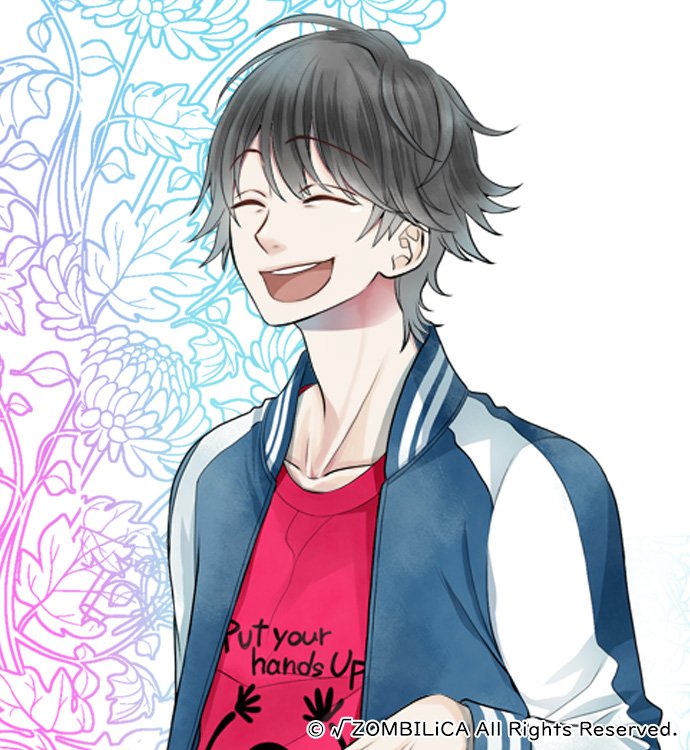 I like bitchy love interests in VNs, I may have problems. But, if we looks again into the first image I put here... seems like we have a secret love interest there. Hmmmm... The voice actors were revealed already, but no samples available.

The scenario is written by Toritani Shizu (鳥谷しず), and the art is handled by Rinno Miki (厘のミキ). The game is slated to be released in 2018. Meanwhile, let me get addicted to the song of the PV (careful, there's 2 NSFW CGs there. They're censored, the camera quickly pans to a more safe spot of the CG and they last for about a second each, around 1:04~1:05, but still, don't get fired for nothing! The song is pretty cool nevertheless)!!! I'm planning to get the game whenever it's available so I'll be back with impressions! Eventually! (if I can hook it to use a parser, that is)