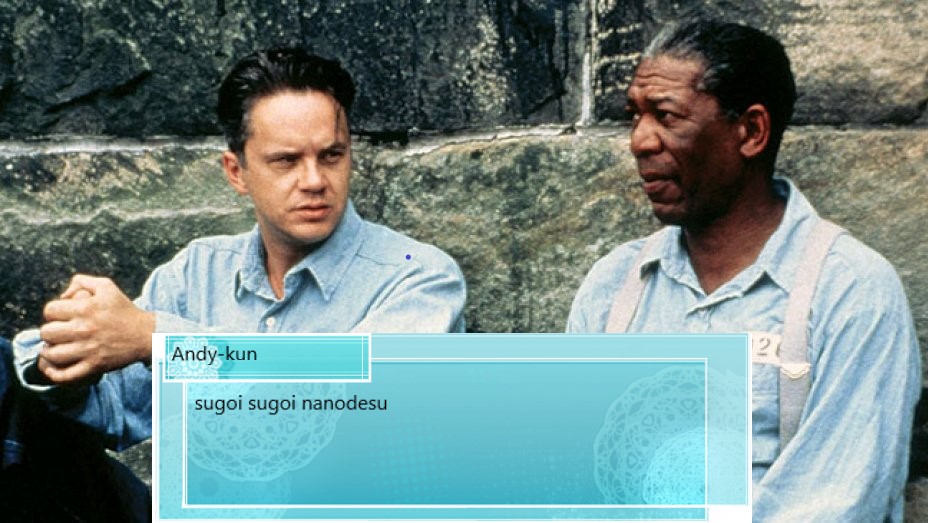 The Shawshank Redemption is a critically acclaimed visual novel that was of huge importance to the VN industry today, made by writer Setoguchi Ren'ya together with the FlyingShine staff team, who would later go on to produce Mahou no Tenshi Creamy Mami one year later in 1995. Setoguchi is unfortunately more well-known for his work on swan song and as that one guy who chose to burn your waifu to death in kirakira, but this was his first work, and it's very hard to describe how important this work was to Setoguchi's career and, I dare say, to visual novels as a whole.

Today I am here to talk about this oddly forgotten masterpiece and uncover exactly why it's not talked about in VN circles. Before getting to the big stuff, I would like to first uncover the personal mystery related to it. Why do people not list Setoguchi as a writer for this anymore? Why did he wait 10 years to make another visual novel after Redemption's release? Well, I believe the answers to these questions are hidden in Swan Song, and we are going to finally blow the cover on this conspiracy once and for all.

Right off the bat, the similarities between these stories are obvious. The Shawshank Redemption is about a banker, Andy Dufresne being wrongfully convicted of a murder he did not commit and being sent to prision to serve two life sentences, while Swan Song is about a man named Amako Tsukasa unwillingly having to deal with a snowy apocalypse. Both are dramatic stories about men who had their worlds collapse around them, and now have to deal with a new world, a world that completely shows mankind's ugliness, with both stories not shying away from heavy acts such as murder, rape and corruption.

And yet, there are crucial differences between them. One is the difference in symbolism and imagery in the two works, and while some people might attribute that to Setoguchi's growth as a writer allowing him to more easily tackle abstract storytelling, the conclusions I have reached after analyzing this shocking tale instead lead me to believe that he did not have a choice. The messages in Swan Song are hidden not because Setoguchi wanted to hide them, but because he was forced to. More on that later, though.

The second difference is in the conclusions to these stories. If The Shawshank Redemption is ultimately a story with a hopeful ending and escaping the prision you were put into, Swan Song is a story about the absolute despair when that escape is not possible anymore. But what turned the previously dark but hopeful story into this?

And what of the elephant in the room? Autism. Andy Dufresne was a weirdo, and while Tsukasa is arguably odd as well, you get the feeling he doesn't want to communicate with people, instead of Andy, who clearly doesn't know how to, as shown by the numerous scenes where people fail to understand his intentions or he puts his life in danger due to miscommunication, such as when a guard almost throws him off a roof for making fun of him while Andy was simply trying to help the man with his bills.

Well, Swan Song does also have an autistic character, and one that stays by Tsukasa's side at almost all times, being around since the beginning of the story as well, Aroe. Andy dealt with both his sadness and his autism, but here he's been split into two, with one half of him in Tsukasa dealing with the sadness and the other half represented by Aroe dealing with the autism. Further proof is in the actions these characters are subjugated to - while Andy Dufresne was raped, Tsukasa is spared from that, as Aroe is subject to the vile sexual assault instead.

I believe these characters are both a representation of the author itself. When Setoguchi released The Shawshank Redemption, he was a 17 year old boy, and being  a weeb, had a rather nebulous future ahead. Andy represented his struggle to indulge in his autism while dealing with his sadness, and the hopefuly conclusion he expected to lie ahead. Shortly after The Shawshank Redemption's release, however, he was forced to drop his otaku hobby and pursue a normal career. After dealing with depression for 10 years, however, he decided to go back to being an otaku, but now his being was split. While one half tried to childishly indulge in his autism, the other had to constantly suffer the pain of it. Andy fought against his sexual assailants, and sometimes managed to beat them, but when Aroe is violated she doesn't even understand it's happening to her, an obvious reference to how otaku around the world close their eyes to how their habits hurt them.

This becomes even clearer when he would write kira kira later, burning the main heroine to death as an angry, rebelling move against the moe shackles that bind him and ruin his life.

The staff didn't let him write Swan Song as clearly as he had wanted because it was dumb and gay, so he had to carefully sneak those messages in there. Because fans of edgy stuff like swan song are usually 12 and they hate doing anything other than reading new releases and watching seasonal anime, none of them have been able to understand the messages hidden in swan song... Until now. 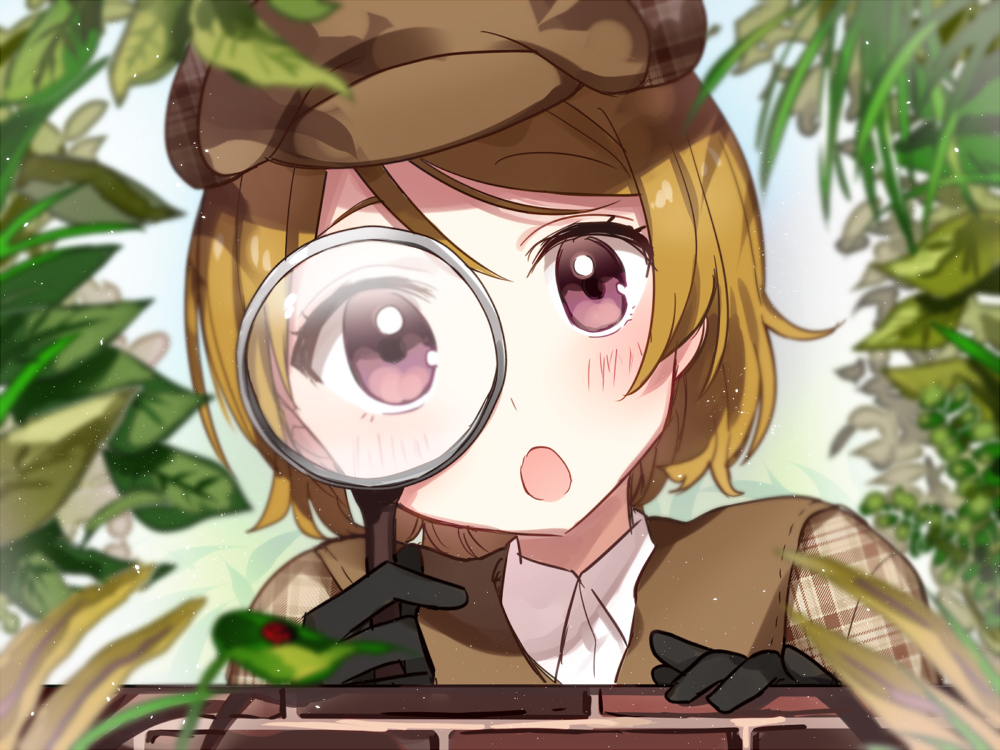