I decided that in order to keep track of what I've read, I'm going to write short summaries of what happened in Ginharu. I figured I might as well post them here, someone might find them interesting, and others might flame me for reading SoL garbage. Since I'm a Japanese noob, the reading will be very slow and probably very inaccurate, but it's better than waiting for the TL (ETA 50,000 years). I've read a little bit before today, so here's all that basically happened: 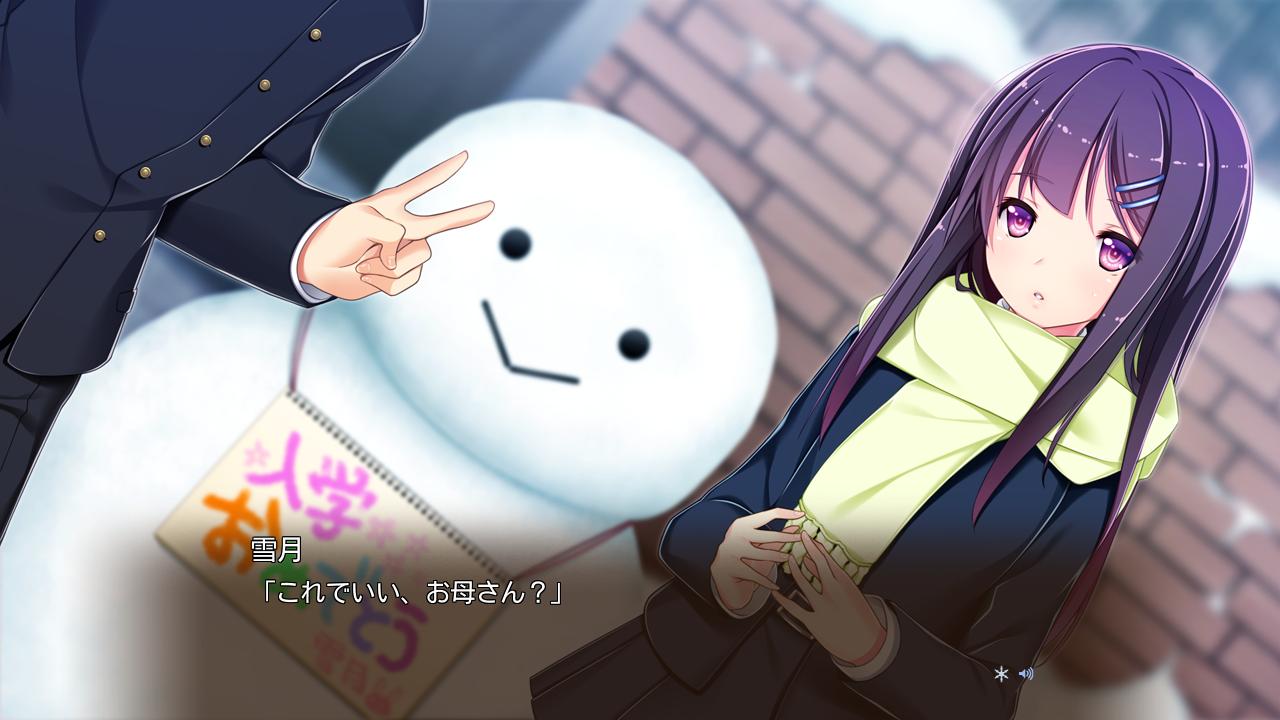 The cropping really brings out his eyes

They then walk to school together, but rather than not be late Yukito drops his sister off and goes to visit his actual mom at his grandma's coffee shop 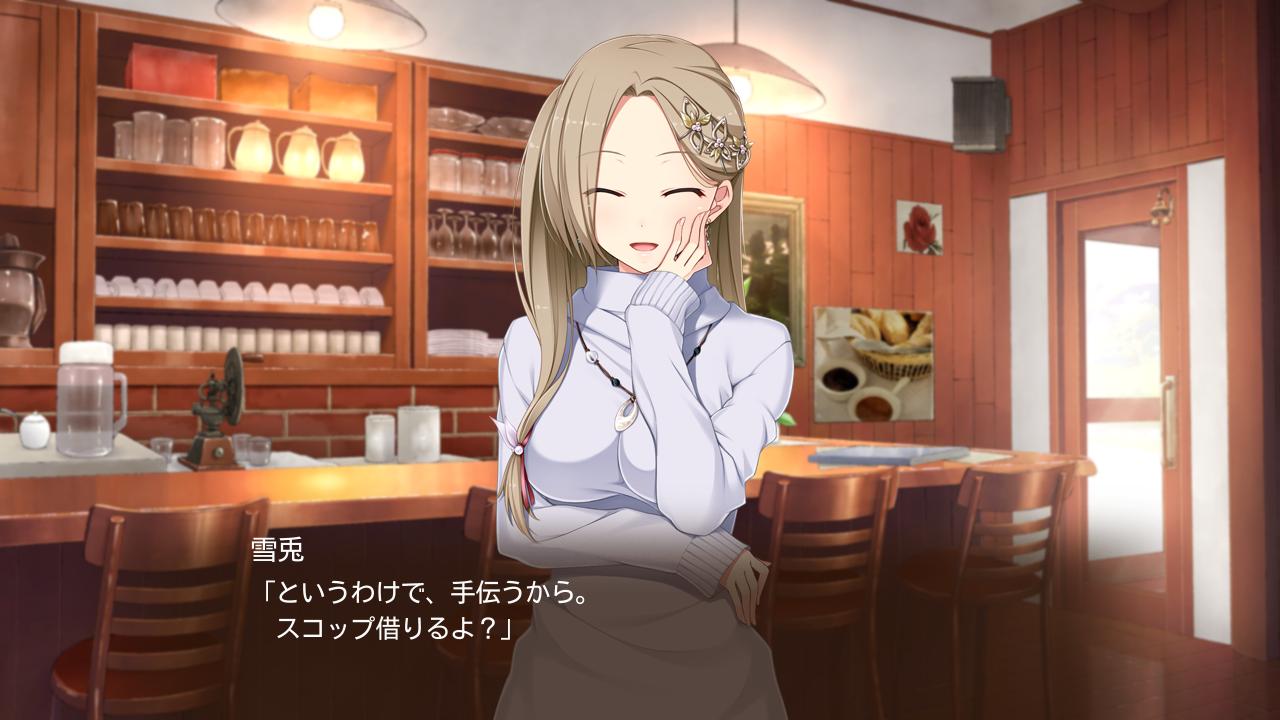 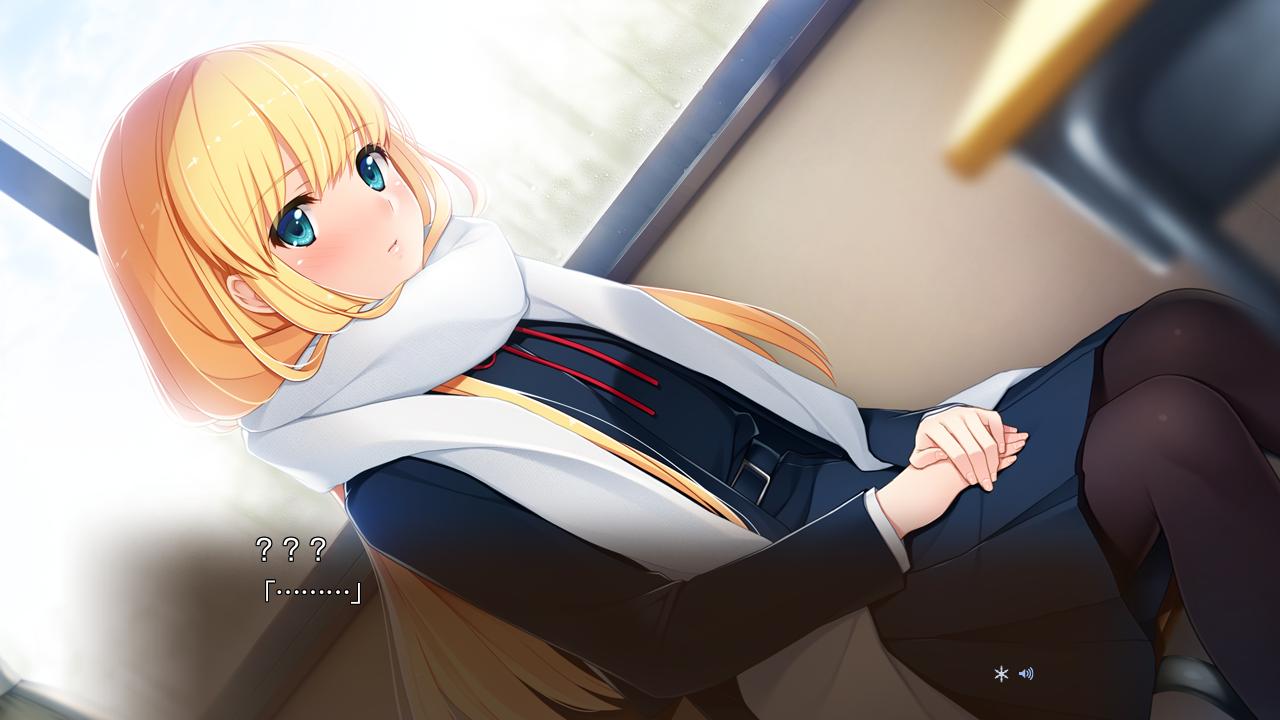 They can barely understand each other, but eventually Yukito turns the heating on and gets her a chemical heating pad from the infirmary, and he has to explain how it works... to someone from Canada...

Upon reaching their actual classroom and giving introductions we meet the person we're sitting next to, Momiji 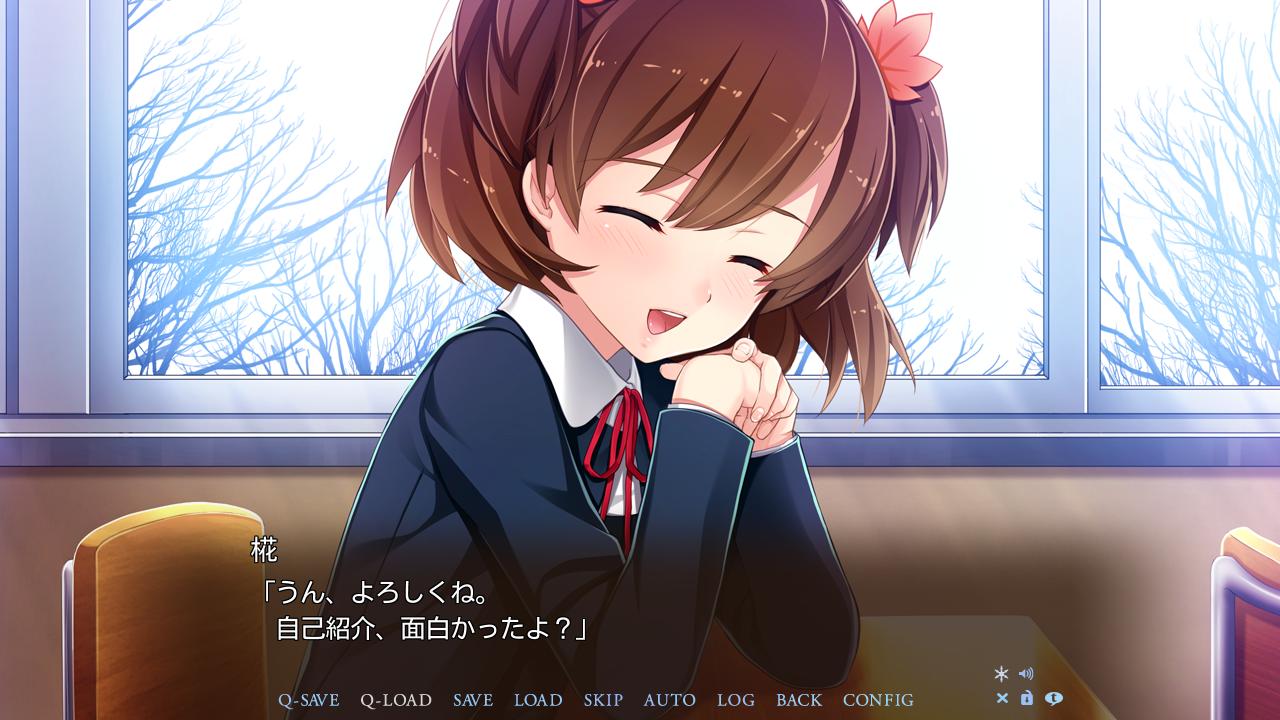 We have a few awkward conversations with Bethly 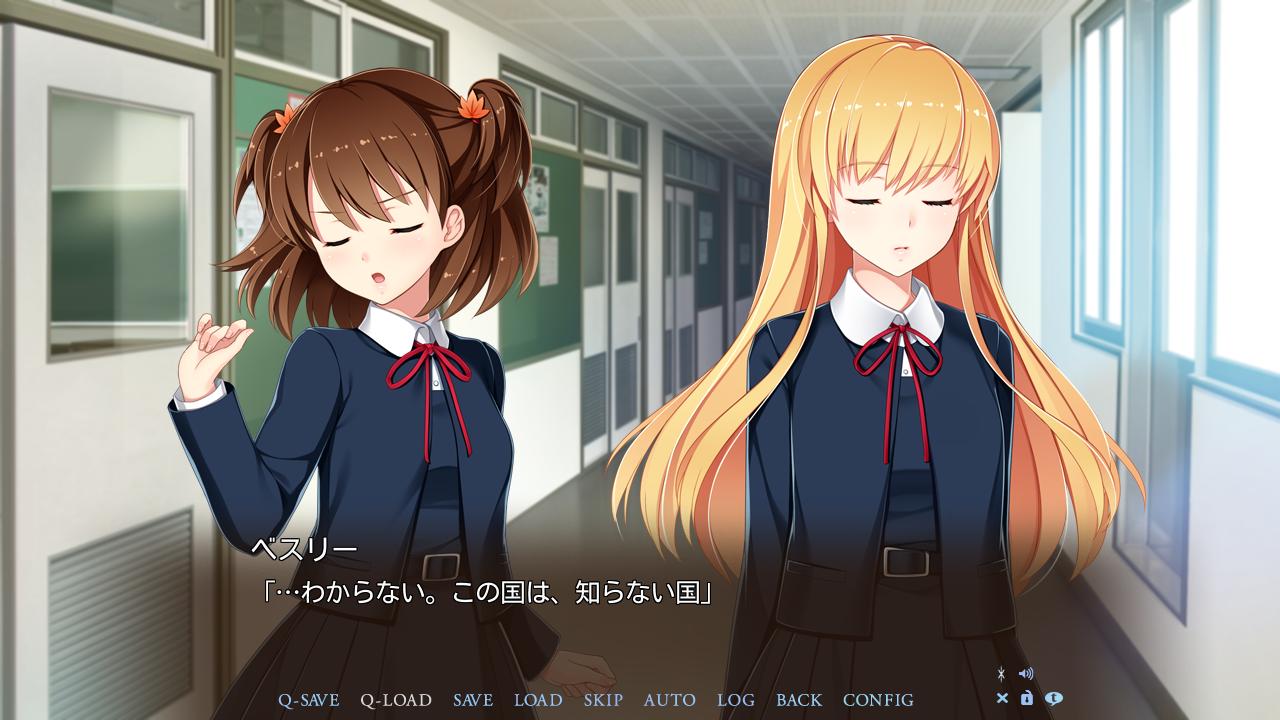 It doesn't seem like she really wanted to be here, poor girl

School is over and we go to meet our senpai ice-skating nearly-champion who just came back, Mizuha 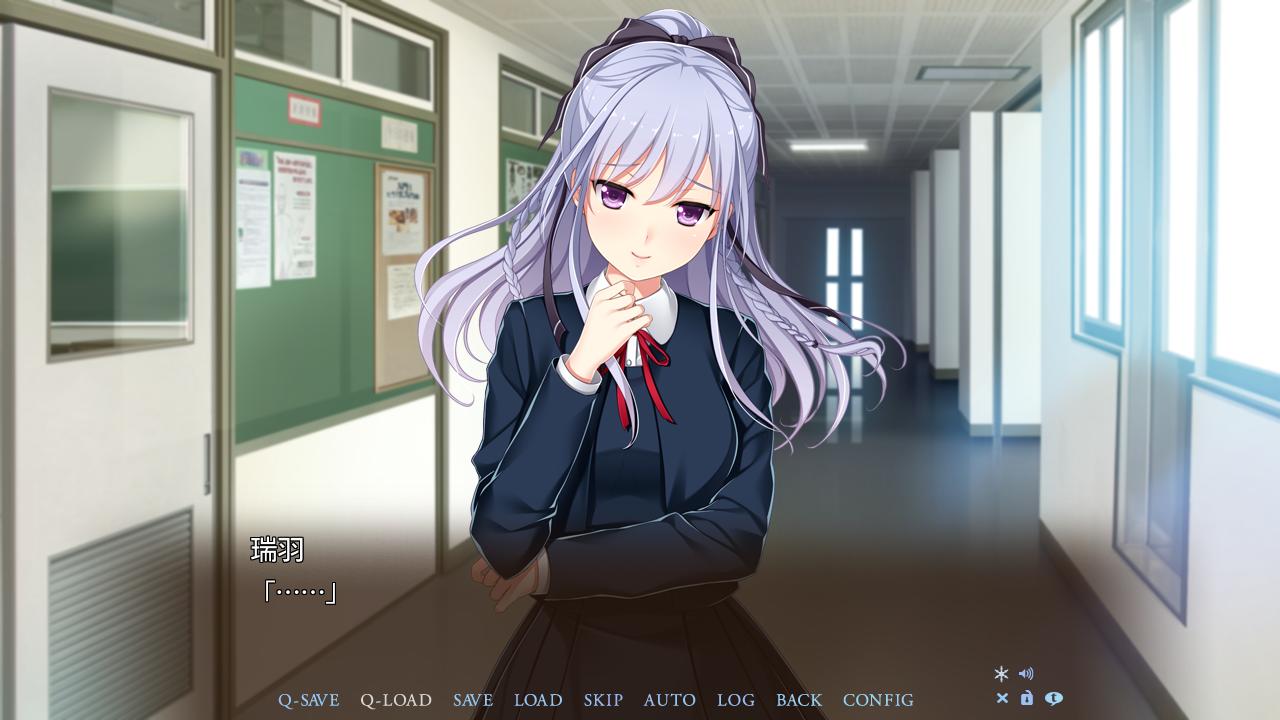 Last but not least, we meet the super-genki Aoi, Yuzuki's classmate who already became her friend 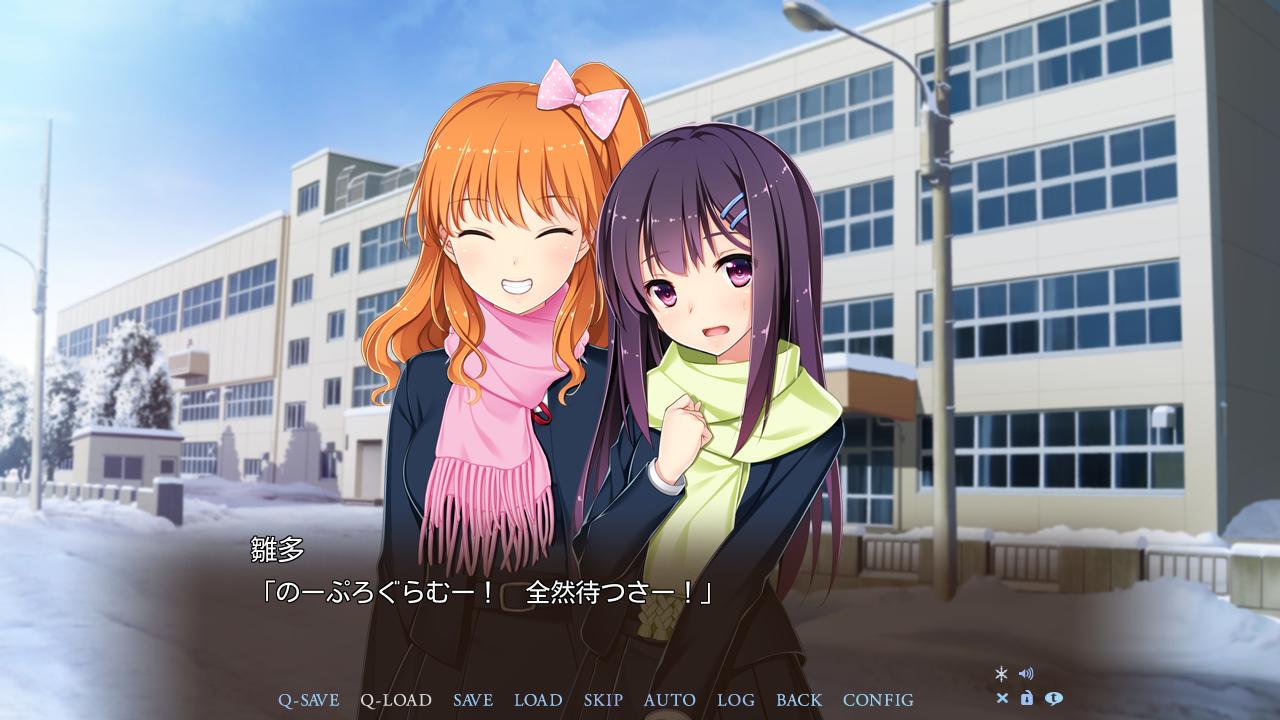 The three of them then go visit Yukito's mom again, and Aoi basically tells her that she was right to get a divorce to follow her dream of becoming a super violinist 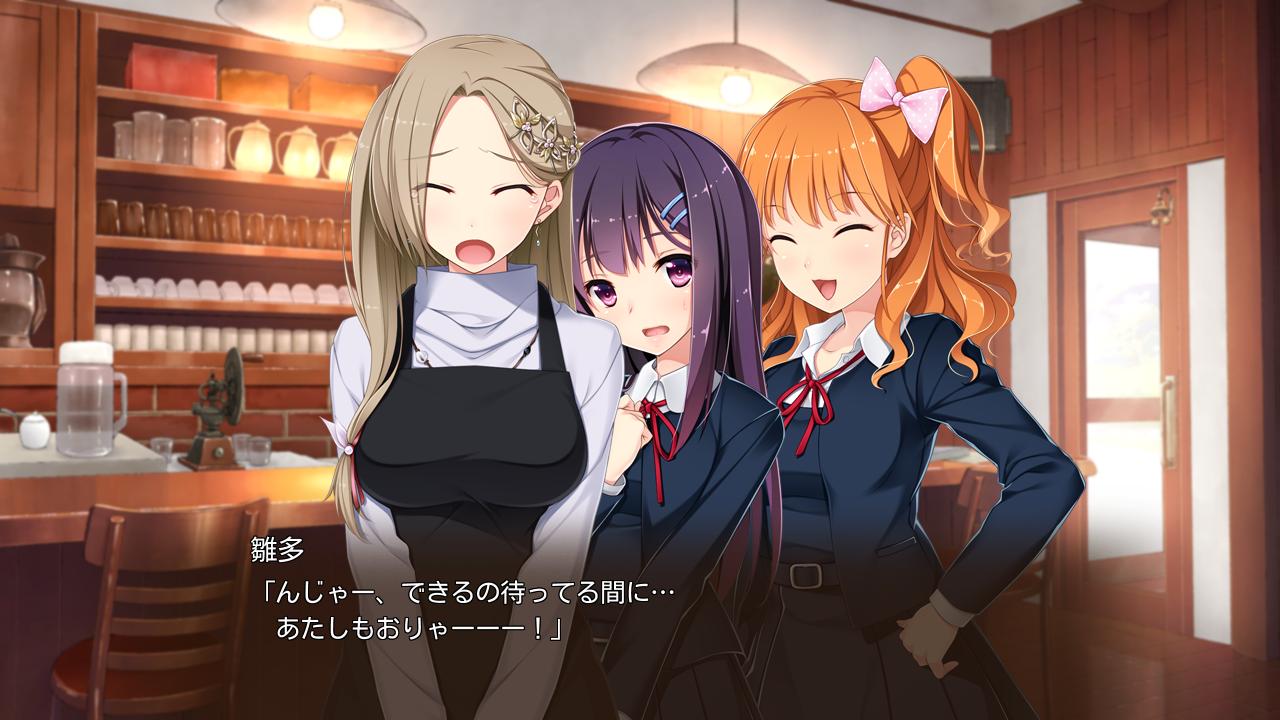 And that's basically everything that's happened so far, to the best of my (poor) knowledge, time to go read more!