Well, as most of you know by now, I completely obliterated all the links concerning BiMan1's prologue patch. This was because of two reasons:

The prologue patch was bad, really bad. The sentences were akward, spacing was weird, translations at some points didn't even make sense, etc, etc. That's why I've been fixing the first quarter of the script; retranslating, modifying and editing the script along with perfecting the engine this starting and last week. Doing UTF-8, some hex editing, final image editing and resource editing.

It was quite rough, but I finally got everything according to my wishes, and the price for my naivety has been paid back. Anyways! I present to you my hard work and labor:

Probably another 10~ hours down to drain, but it was worth it. The new and improved prologue patch (or well, partial patch at this point, but whatever)!

- Completely polished and finished engine, fully translated by me. Includes all buttons, menus, extras and other minor things.

- Music track names are translated, although I didn't intend on ever translating them.

- Translates the dialogue all the way to the end of the first H-scene. 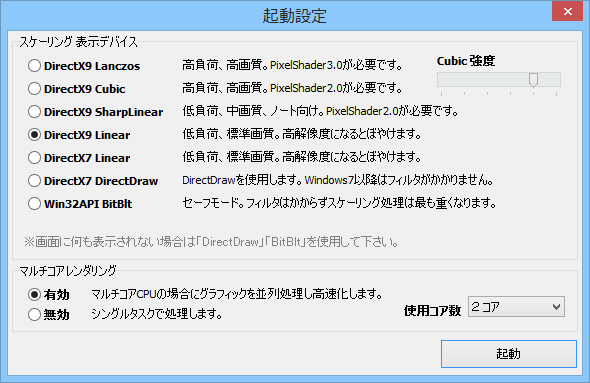 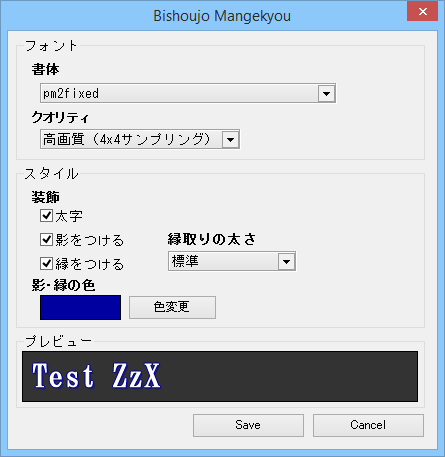 Are translated to these: 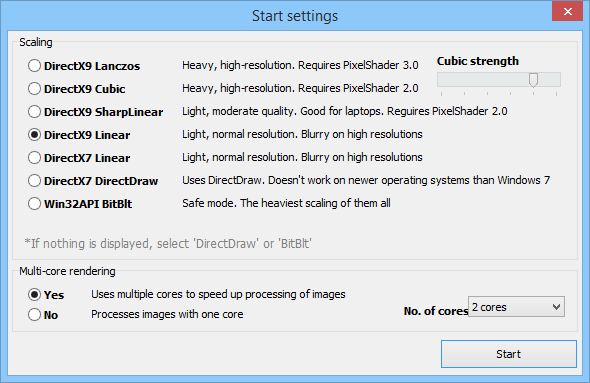 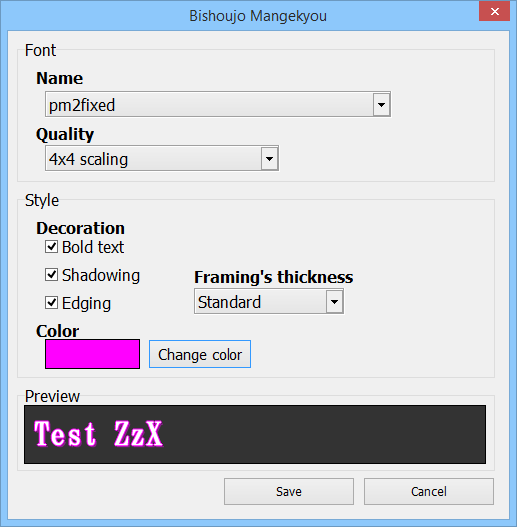 - The dialogue text is not in its final version that it will be in the final release, so keep that in mind. The patch, however, shouldn't have any typos.

- The amount of text ranslated in this improved patch is quite a bit more, because I wanted something more grand and of course, to make up to you for the travesty that was the original prologue patch.

- The text after the first H-scene will continue as Japanese, unlike the gibberish it was in the original patch. Sorry about that.

- All of the previous prologue patch download links are now going to be replaced with this version's link.