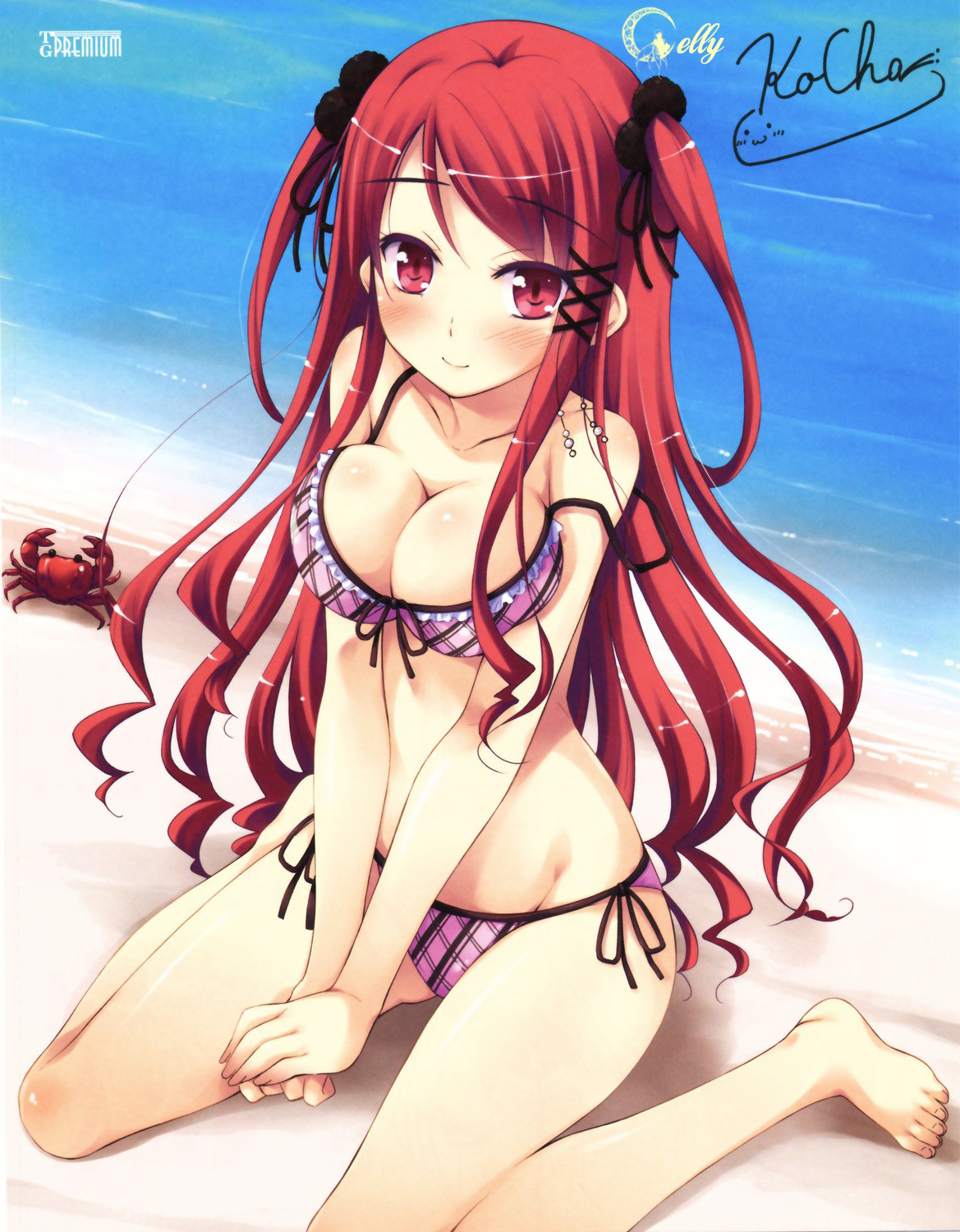 Hello guys. This is going to be some long ass post because there are several things that I need to inform everyone who follows both our current project (Majo Koi Nikki) and the people who follow the Witch’s Garden project.

First of all, the people who follow the latter know that Witch’s Garden suffered a major setback some time ago, meaning that they would stall the project. Well, not anymore because we’re taking over. From now on Luna Translations will work on two projects at the same time, the second one being Witch’s Garden, we basically merged with the last team working on it and we’ll oversee the operations from now on.

Now, I’ll brief everyone regarding what will happen from now on and how will we handle this project:

1. First and foremost, what we noticed before we agreed to help here is that their main problem was TLC progress. This means that ALL of our focus will go into TLC primarily. The translator who was in charge before us had a line fail rate of around 20% , so heavy TLC will be needed.

2. Progress and updates will be given WEEKLY, just like we do with Majo Koi Nikki.

3. The editing done so far in their project won’t be used by us, since we believe it doesn’t possess the quality standards we want, so we’ll scrape it off. Our editing progress will be steadier and faster than the last team.

4. This one might get some people salty, but we intend to take down the prologue patch that the old team released. The quality of the translation in it is poor as well as the editing. In exchange, we’ll be releasing a longer partial patch, which will contain Prologue + Common or part of the common route+ translated interface, that’ll be decided later though.

5. I’m still setting up the team to work on it, although we will start fairly soon once we set up the scripts correctly. If anyone is interested to help all positions except editors are open (QC, Proofreading, Translation and TLC).

*This is NOT the final team and we’re still recruiting people.

Anyways, I think that’s a quick brief for now. If you guys have any questions just post a comment below and I’ll try to answer all of them.

Have a nice day.