Entries in this blog

Staggered by fan backlash over its censorship of President Yukino, Kagura Games has partnered with JAST and MangaGamer to provide uncensored releases.

Support gameplay eroge, Ninetail and me by backing this on Kickstarter

With your support, Venus Blood Frontier could drive a desperately-needed renaissance for English gameplay eroge.

Strategy H-RPG Venus Blood Frontier Kickstarter: Why you should care 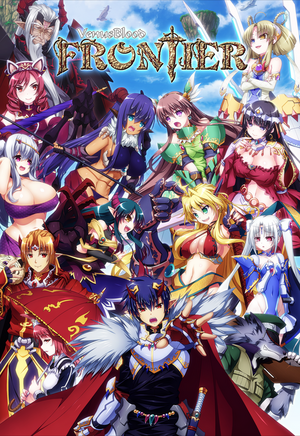 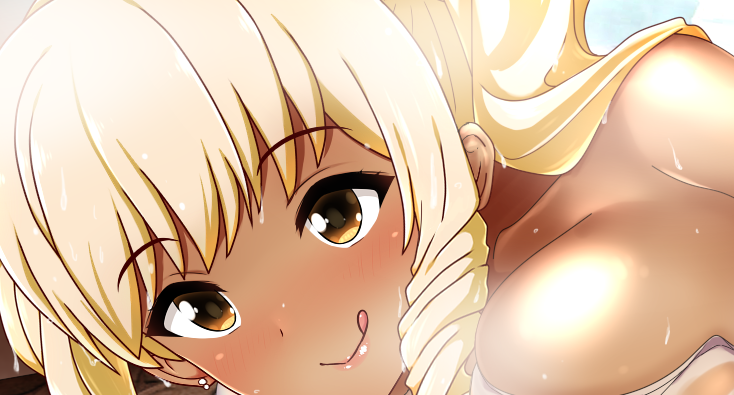 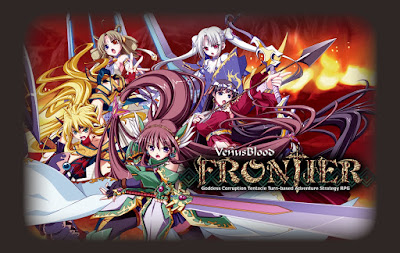 Ninetail announces an upcoming Kickstarter for an English version of Venus Blood Frontier, a corruption-focused strategy RPG with Law and Chaos routes.

SRPG eroge Venus Blood Frontier to get an English Kickstarter 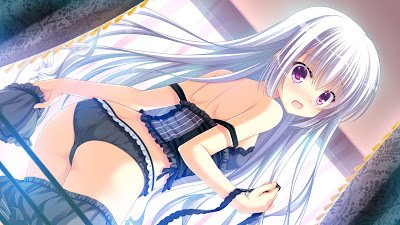 [...] we managed to reach an understanding with Valve regarding patches.

Going forward it will be our general policy to provide free content patches for all Steam releases whenever possible where there are content differences between versions. Technical issues or contractual obligations with specific developers may make patching not possible for specific titles, but we will do our utmost to ensure that doesn’t happen. Should patching not be an option for a relevant title, we will inform you before it goes on sale.

We will be working to update some of our existing Steam titles with content patches in the future; however, as our previous Steam releases were designed as separate versions, it may not be immediately possible for some older releases. [...] 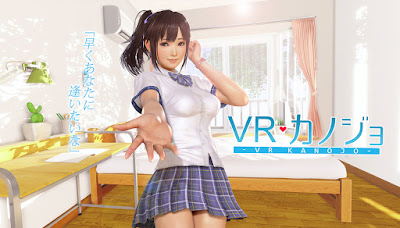 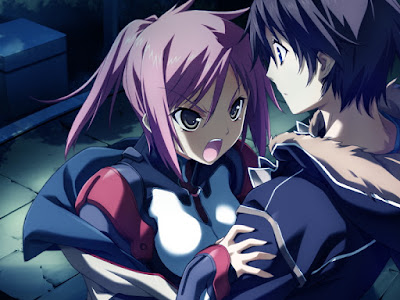 Seiha reveals that negotiations with Sekai Project for their nearly complete Baldr Sky fan translation have floundered due to gross communication failures. 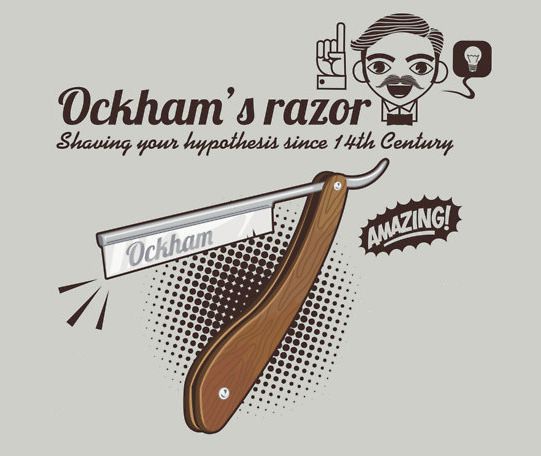 LewdGamer's interview with Nutaku was at times oblique and opaque. I cut through the smoke and mirrors with highlights and critical analysis. 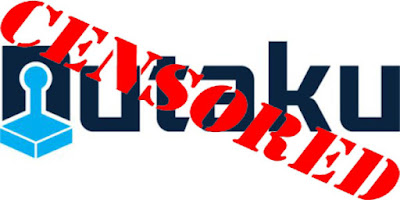 Nutaku has a long history of undisclosed censorship, but this is surprisingly little known among eroge fans. DMCA abuses suggest a deliberate cover-up. A Twitter dispute highlights the lingering tensions between Sekai Project and the adult gaming community. 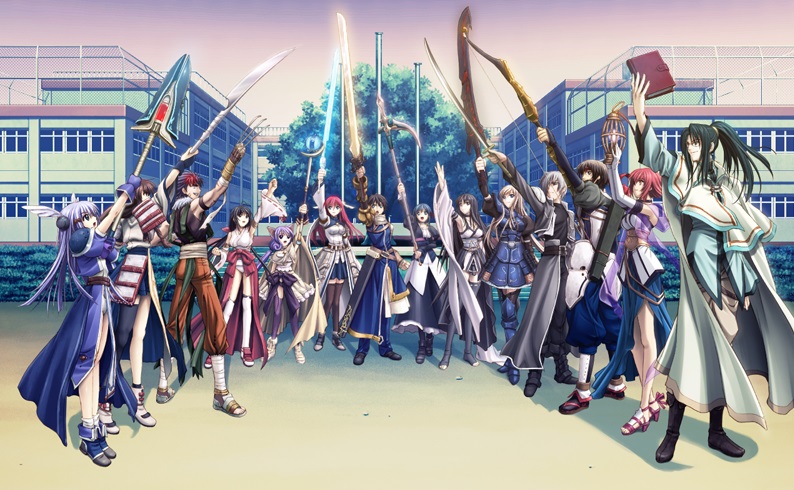 Seinarukana is an ambitious visual novel / SRPG hybrid that should appeal to fans of anime-style JRPGs like Ar tonelico and Agarest War. 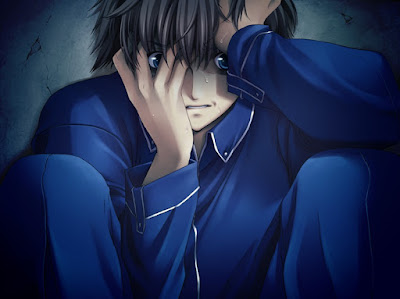 Translation errors in English releases often go undetected. Join me as I plunge down the rabbit hole to see how such errors affect the experience.

Seinarukana: A compilation of translation errors in the official English release 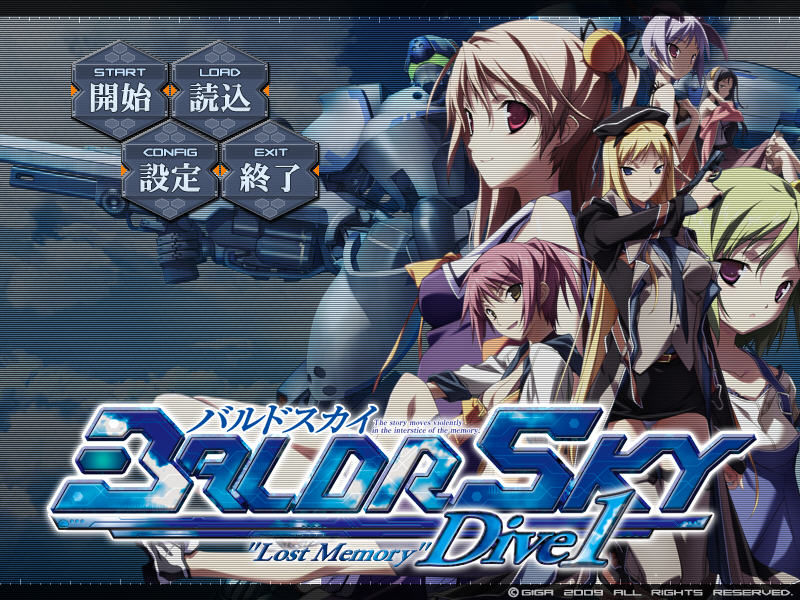 Baldr Sky is a high-caliber action game/visual novel hybrid and GIGA's finest work, but eroge fans must unite if they want to see an uncut release.

Sekai Project Forum Poll: Would you buy Baldr Sky if the full 18+ version were made available?
Baldr Sky: Rallying for an uncut version of a landmark eroge 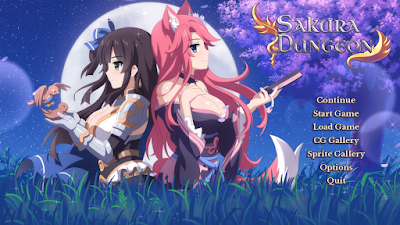 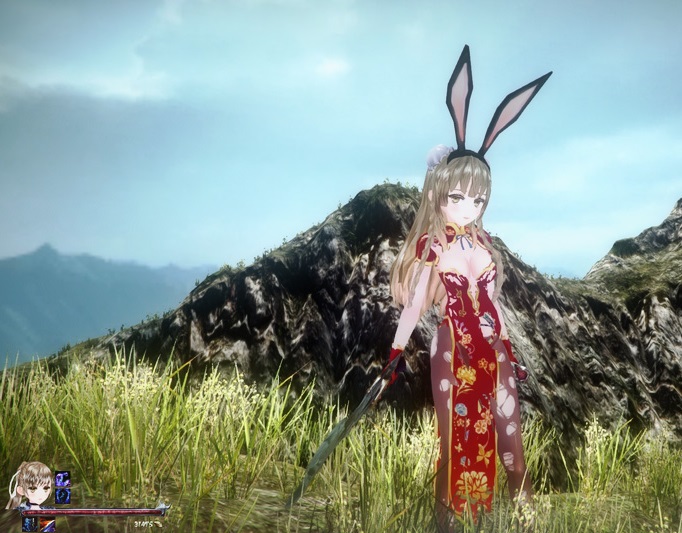 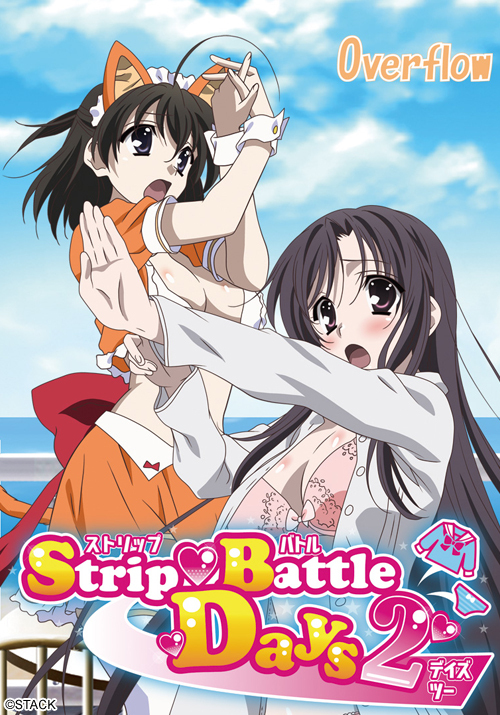 Overflow returns from the grave with Strip Battle Days 2, a rock-paper-scissors eroge with interactive touching scenes and fully-animated H-scenes.

Eroge with a censored official English release, a comprehensive list

J-List and JAST USA boss Peter Payne has revealed that the translator working on the extra content from the PSP version is none other than himself.

Sanahtlig's Corner: Steam release of RPG Seinarukana will feature extra content from the PSP version translated by Peter Payne himself 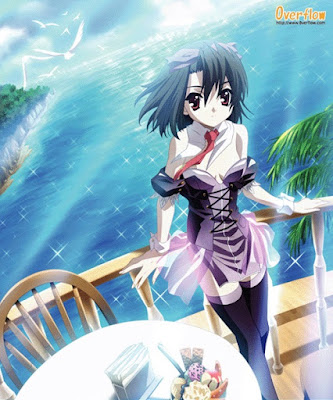 I see many frequently encountered issues in the visual novel community.  I've taken some time to address them, with a focus on pragmatic solutions rather than long-winded explanations.

Issue: I really like <insert type of VN>, but I can't find others like it, or I've already played through all the suggested titles.
Answer: There's over 17k VNs in VNDB's database.  2356 are available in English.  The sorts of VNs you're looking for are almost certainly there.  Time to learn Japanese.

Issue: JAST USA is really slow, and it licenses nearly finished fan translations and sits on them for years before releasing them.
Answer: Time to learn Japanese.  You'll probably finish before JAST does.

Issue: JAST/Nukaku is censoring my lolis / guro / scat / all the content I'm interested in.  It's really ticking me off.Answer: Distribution of offensive pornographic content is restricted in much of the English-speaking world.  Time to learn Japanese.  Also, best not to import the stuff, or you could end up like this guy.

Issue: The game I'm interested in has a fan translation or a fan translation in progress, but the translation is terrible or the project is stalled.
Answer: Fan translators cannot be relied upon to provide high-quality translations quickly and reliably.  They have real jobs / studies that take precedence.  Time to learn Japanese.

Issue: Localization companies pick mediocre or short titles I have no interest in.  Why can't they release something I want like <insert title from Type-Moon, Eushully, or other famous developer here>?
Answer: Japanese companies don't care what you want, and neither do localization companies.  They want profits, and releasing titles people want is often unfeasible or unprofitable.  Time to learn Japanese.

Issue: Learning Japanese is hard.  Like, really hard.
Answer: Yes, it's one of the most difficult languages for a native English speaker to learn.  The US government estimates that 2200 hours of intensive study is required to gain basic proficiency in Japanese.  To add insult to injury, Japanese has a special asterisk next to it reading, "Languages preceded by asterisks are usually more difficult for native English speakers to learn than other languages in the same category".  That means they lied; it actually takes significantly more than 2200 hours to learn the language.  Good luck.

So there you go: practical solutions to frequently encountered issues.  I hope everyone finds this guide helpful. 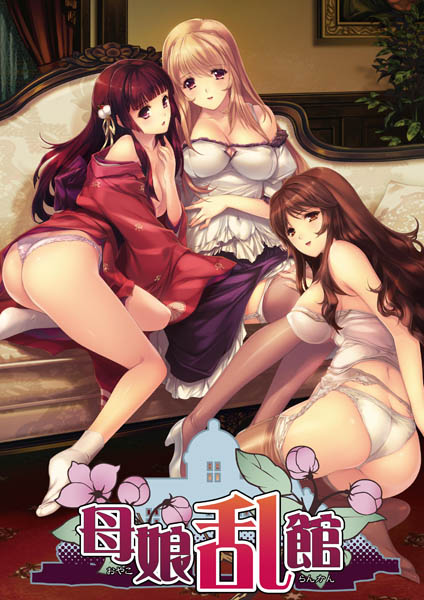 A preview of Oyako Rankan, an NTR eroge from AliceSoft, along with an English prologue patch and Let's Play video.